International
The Black-mandibled toucan is the largest toucan in Costa Rica. Photos by Jim Robellard 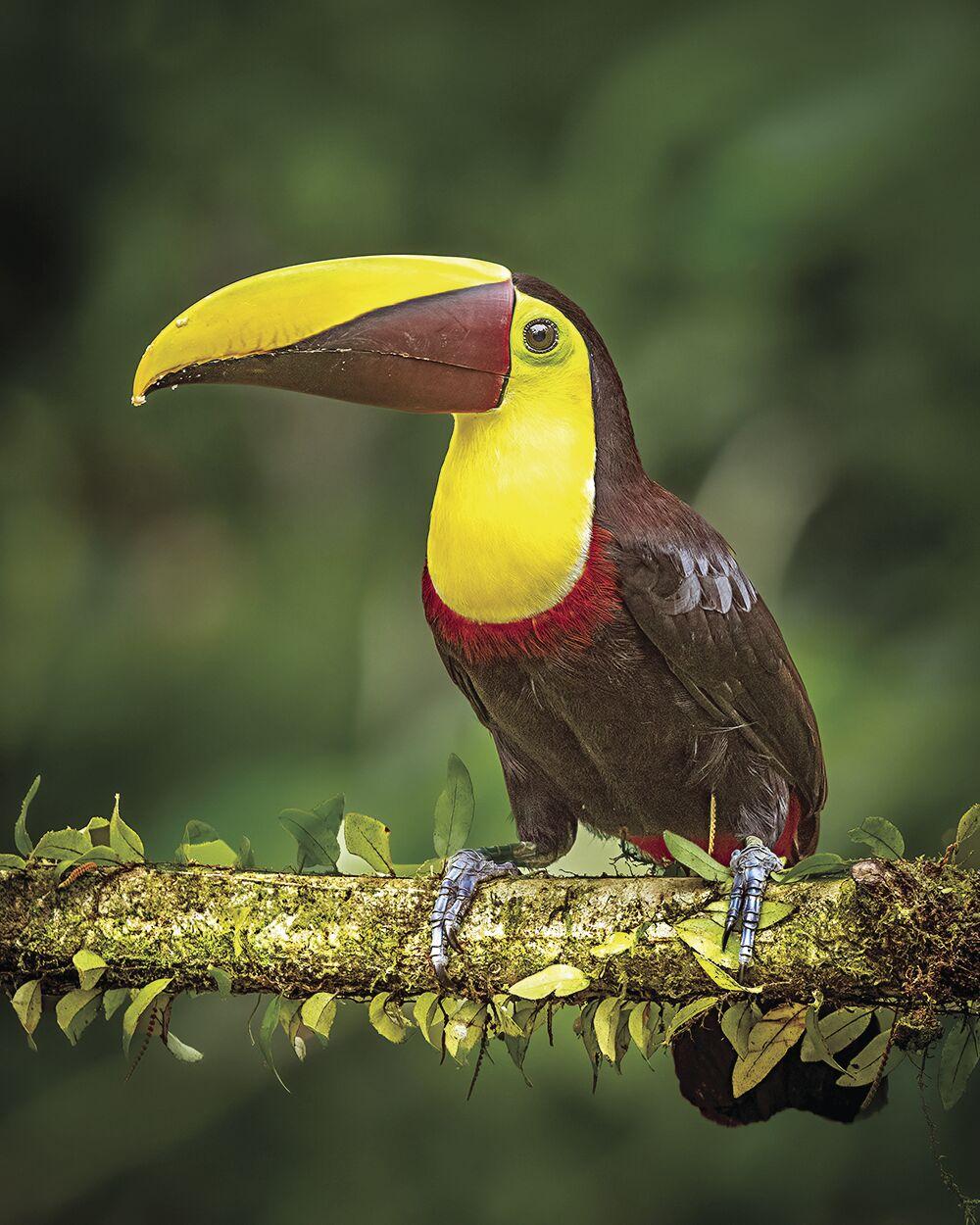 If you are a “birder,” Costa Rica is a paradise for you. That’s exactly what a group of “birders” and nature photographers from Marco and Naples did. They booked a one-of-a-kind trip to the Costa Rican rainforest to capture just a handful of the 850+ species of its iconic birds.

According to Jim Robellard, a nature photographer from Marco Island, his group visited rural areas where local guides and their families shared their homes and hospitality. This gave them a special window into rural life and how ecotourism interacts with the community and brings economic opportunities while protecting their natural resources. Jim added that at the riverine jungles of Boca Tapada, near the Nicaraguan border, the entire family worked with them supplying food and showing great pride in the wonders of their country.

Pura Vida (pure life) is the motto of Costa Rica. Pure Life or simple life. This has a lot to do with the culture and their attitude; more relaxed and worry free and where land and wildlife coexist.

I want to thank Jim for sharing photos of Costa Rica’s rainforest wonders and showcasing some of the world’s most magnificent and colorful birds. Jim told us that in the rainforest near the Parque Nacional Los Quetzales, local environmentalists worked with local farmers to protect and share access to amazing birds such as the Resplendent Quetzal. Most of these photos were take by Jim while sitting inside a blind for hours at 11,000 feet, waiting for the birds to appear.

Resplendent Quetzal (Pharomachrus mocinno) is considered endangered due to habitat loss.  According to birders, the bird is “resplendent” in both name and plumage with magnificent colors of shimmering iridescent green and turquoise feathers that extends beyond the tip of its tail.

Scarlet Macaw (Ara macao cyanoptera) is also considered endangered due to habitat loss as well as illegal pet trade. There are thought to be only 1,500 scarlet macaws left in the wild. This is Costa Rica’s most charismatic bird, along with the Resplendent Quetzal, and is considered to be the largest parrot in the world.  They have a featherless face and as their name implies, the plumage is predominantly red, with accents of blue and bright gold. You’ll know when they are around with their loud squawks that can be heard for miles.

Collared Aracari (Pteroglossus torquatus) is very common in Costa Rica. It is a medium size toucanet with a large bill and mainly yellowish, with a dark line on top. All the Costa Rican toucans have teeth structures on the upper mandible, which makes the bill look like a saw.