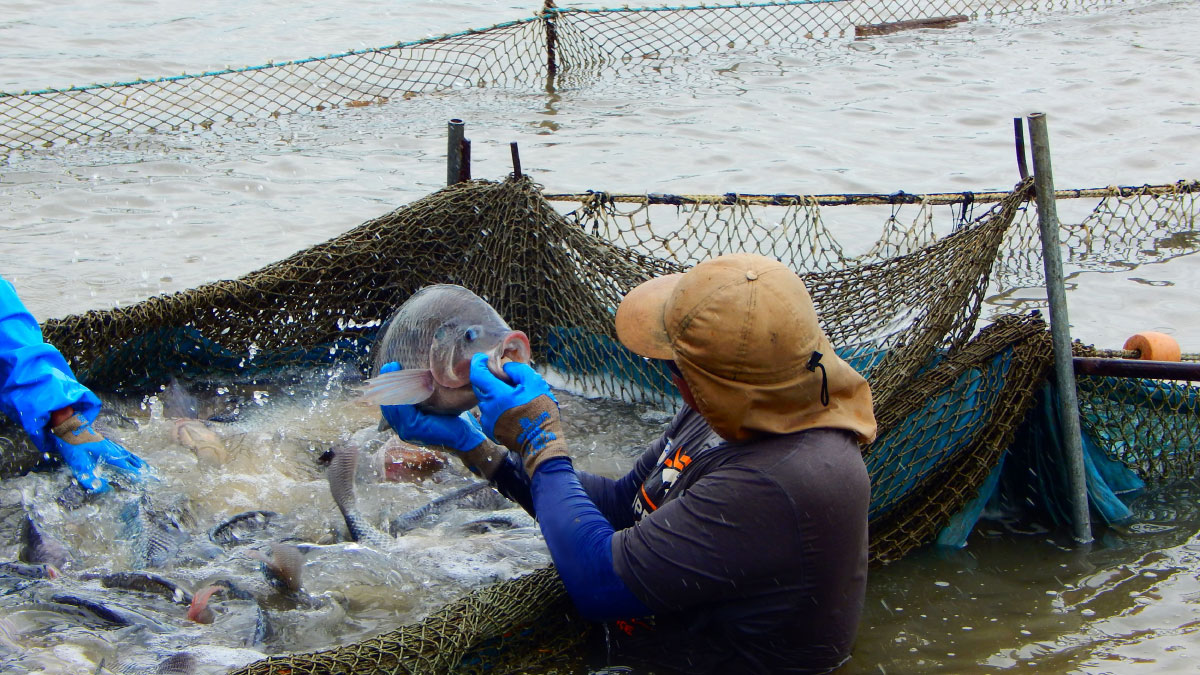 Consumers worldwide can now easily identify sustainably and responsibly caught and processed fish and seafood from Costa Rica, thanks to a new label launched on 11 November at an event held online and in the Pacific fishing town of Puntarenas.

The Pura Vida Costa Rican Seafood & Aquaculture collective mark, which means “pure life” in English, is the result of a project implemented since 2018 by UNCTAD and the UN’s Division for Ocean Affairs and the Law of the Sea (DOALOS).

The mark is promoted in the country by the Ministry of Foreign Trade, the Costa Rican Institute of Fisheries and Aquaculture (INCOPESCA) and the National Chamber of Fishery Products Companies (CANEPP).

INCOPESCA’s executive director, Daniel Carrasco, added: “Today, with great enthusiasm, national fishery and aquaculture products that comply with a series of conditions that promote social, economic and environmental responsibility, from their production to their delivery to the consumer, will be identified under a single mark.”

The global export of fish, shellfish, molluscs and other species is estimated at about $164 billion per year, and global food fish consumption rose by 122% from 1990 to 2018, according to the latest data from the UN Food and Agriculture Organization (FAO).

With coastlines on both the Pacific Ocean and the Caribbean Sea, and a marine economic exclusive zone 10 times larger than its land area, the Central American nation abounds in marine resources that could boost economic growth and improve livelihoods.