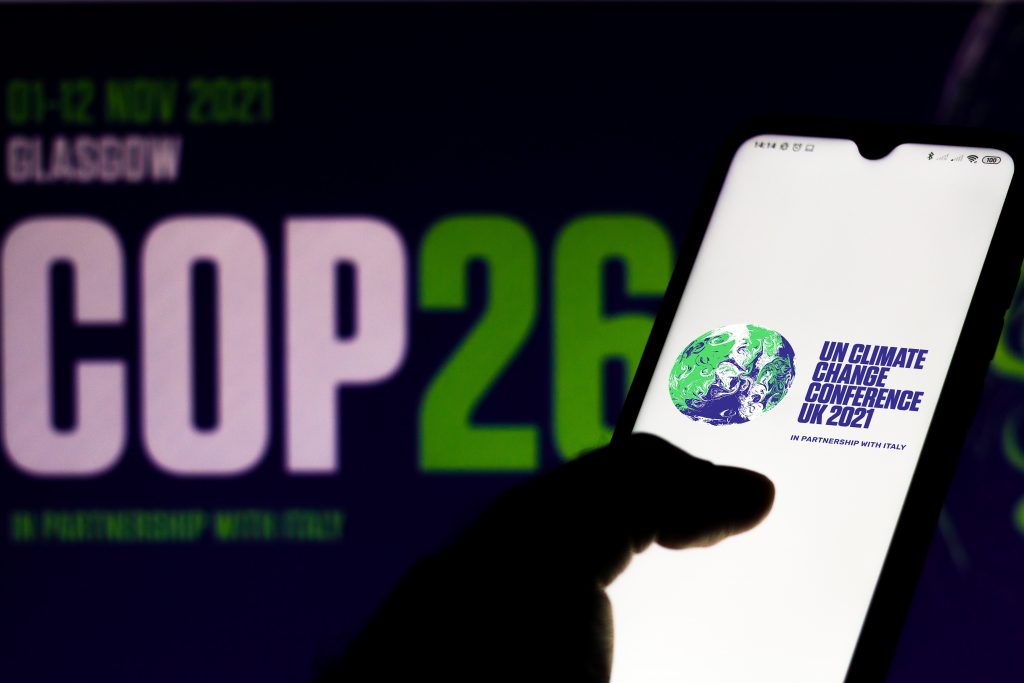 World - Engineers can drive change but COP26 must set the goals

The annual Conference of the Parties (COP) presents an opportunity for actors in the public, private and civil sectors of society to come together and create solutions towards anthropogenic climate change.

From business leaders to politicians, engineers and so on, the stakes for action at this years’ COP26, which starts in just three weeks in Glasgow, could not be higher and representatives within societies across the globe need to come together to act now, before it’s too late.

The 18 months has indicated to the masses that change is needed. The coronavirus pandemic has highlighted some of societies biggest sources of inequality, which will only be exacerbated and highlighted further by climate change. The ways of old must change, as reverting to normal in such pressing times will keep us on the same catastrophic trajectories we are currently on. So how do we convert a society so entrenched by carbon emissions, into one which embraces and derives from sustainability at its core?The ways in which we build, manage and use infrastructure have contributed significantly towards everyday carbon emissions. Infrastructure makes up around 70% of the world’s carbon emissions and, to put it simply, that can’t continue. If infrastructure existing today tells us one thing: it is that there has been a previous neglect for the environmental consequences of human contributions through carbon emissions. The existence of infrastructure in cities globally, through transportation and housing, to the development and urban design of the way we make up cities, is in desperate need of overhaul.

In the last 40 to 50 years, carbon has embedded itself in the way infrastructure has been used in cities, from embodied material carbon to the emitting of carbon through use of infrastructure, the impacts of carbon emissions have led us to this crucial point, in which we must reach net zero. Climate change, and its effects, have been exacerbated greatly as a result of human activity. If we continue on the route we are on, through the expansion and development of our cities globally, the effects of climate change will continue to worsen.

Civil engineers can offer practical solutions to the carbon problem, to help transform future infrastructural projects for the better. What civil engineers need is guidance, they need collaboration with politicians, with decision-makers and actors at the political level of society, whether that is locally, nationally or internationally. The existing structures that make up our cities need to be adapted, they need to be re-configured around decarbonisation by adopting and adapting new technologies that can progress our cities. Engineers have the power to enact this change, but how can they best be used?

Effective environmental policy, globally, is desperately needed to best use our industries, our manufacturers and our subsequent infrastructure. Direction for industries between public and private sector actors has been practically non-existent as we delve further into the 21st century. Civil engineers have the tools, but they need to know how and where best they are used, and this is something that has been a failure of government both nationally and internationally. Communication between sectors and between industry is key, and that starts at the top through government policy and initiatives.