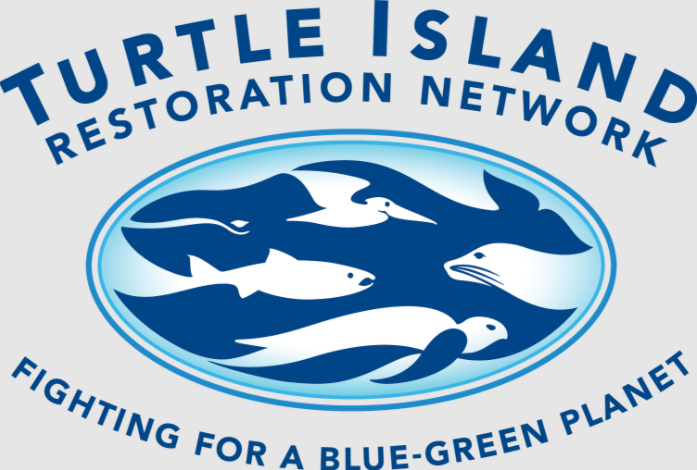 In the video three different jaguars (two females and one male) feast on a female Pacific leatherback sea turtle that was killed by a jaguar as she attempted to nest.

The camera trap that captured this video is one of 28 that have been installed in Santa Rosa National Park by biologist Luis Fonseca, who is leading a study on the interactions between the growing jaguar population and sea turtles on the beaches of Nancite and Naranjo with the support of nonprofits Turtle Island Restoration Network (TIRN) and Guanacaste Dry Forest Conservation Fund (GDFCF). The project also aims to increase the hatchling rate of Pacific leatherbacks on Naranjo, a secondary nesting beach located in the national park.

“This video is the first record of leatherback predation by jaguars in the Eastern Tropical Pacific,” said biologist Luis Fonseca. “Previously it was reported in the Caribbean Coast of Costa Rica and in Guyana. Sea turtles are easy prey for the jaguars, since they don’t have any defense mechanism that allows them to escape from the predator. Furthermore, the National Park has a high level of coastal marine ecosystem conservation, which has been consolidated in the last 50 years. This has undoubtedly contributed that the jaguar population has increased in recent years, therefore, the predation of sea turtles by this feline is becoming more frequent.”

Out of the seven populations of leatherback sea turtles, Pacific leatherbacks are the most at-risk for extinction. Researchers estimate that 90% of the nesting population has declined over the last three generations. To increase the hatching rate, eggs are relocated to a hatchery that provides shade and reduces the temperature of the sand. The sex of a sea turtle is determined by the temperature at which the egg is incubated, with higher temperatures producing more females. This nesting season, which runs from November to February, moving the nests to hatcheries more than doubled the survival rate of leatherback hatchlings from 20% to 50%. The Naranjo project documented seven total leatherback nests, becoming the third beach with more nests in Costa Rica after Cabuyal and Playa Grande.