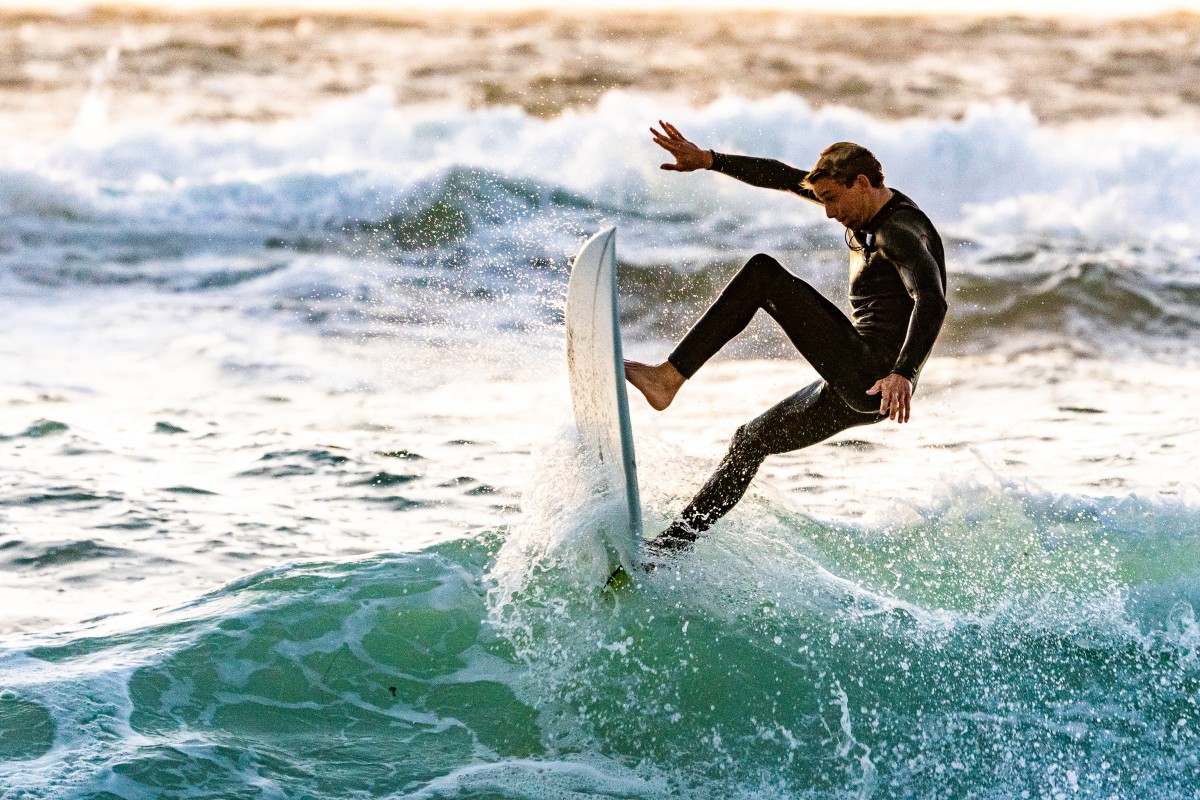 Another environmental victory for Save The Waves; a major shot in the arm for Costa Rican surfing

Due to its convenience, consistency, natural beauty and a couple dozen other factors, Costa Rica tends to be many Americans’ first international surf trip. So it’s fitting that Costa Rica, namely the Playa Hermosa zone in the Garabito canton of the Puntarenas province, is also Central America’s first World Surfing Reserve.

This particular part of the Costa Rican coastline is peppered with no less than 15 quality surf spots ranging in variety from challenging beachbreaks to gentle pointbreaks to moody rivermouths and regularly facilitates all sorts of pro and amateur surfing competitions every year. In fact, this might be the most consistently rideable zone in all of Central America. All waves aside, though, Playa Hermosa hosts a remarkably biodiverse ecosystem, is home to over 61 threatened species, and contains the famed Punta Mala Wildlife Refuge.

And on Sunday, June 12th, the whole tropical swathe was officially dedicated as the newest and twelfth World Surfing Reserve in a massive unveiling ceremony attended by dozens of local and international surfers, environmentalists and stakeholders including representatives from the World Surf League, Save The Waves Coalition, Conservation International-Costa Rica and National Conservation Area System. Mayor Tobías Murillo even took part, as this designation will provide an environmental back brace for a range of local issues affecting the Costa Rican surf community. And this is only the start of more ambitious conservation efforts nationwide.

“Playa Hermosa is a perfect example of our World Surfing Reserve program,” said Nik Strong-Cvetich, CEO of Save The Waves Coalition, whose WSR program proactively preserves Earth’s treasured surfbreaks by recognizing and protecting the area’s key environmental, cultural, economic and community attributes. “The local leadership and on-the-ground efforts of our Coalition partners to preserve their surf ecosystem is inspirational for other communities looking to protect their surfing resources nationally and globally.”