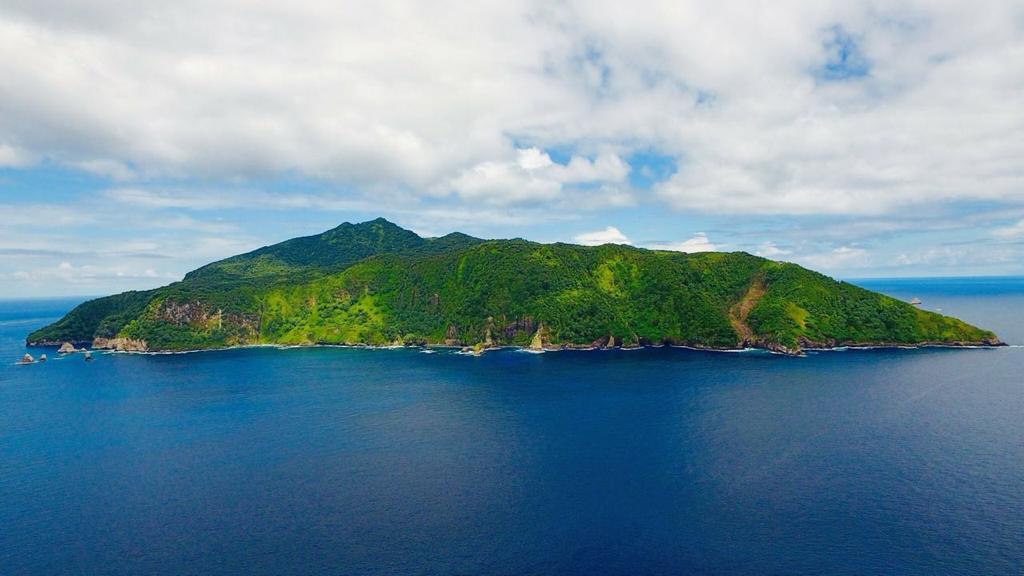 There is growing international interest in the conservation of the Eastern Tropical Pacific, a vast area of largely thriving but threatened ocean stretching Southwest from Costa Rica’s coast to the Galapagos.

Taking a lead is Ecuador whose President Ecuador Guillermo Lasso recently committed to building an international effort, including Costa Rica, to protect a marine biological corridor between the Galapagos Island and the Osa Peninsula. [as reported by Tico Times on November 2nd ]

This ocean corridor linking the Galapagos to Cocos Island and the waters surrounding the Osa Peninsula is a major migratory route for species of whales, sharks and turtles. Along with the Thermal Dome of Costa Rica to the North it is one of the world’s richest and most important ocean regions, neither fully protected nor well managed given the complexity of Pan-American politics over international waters, and the failure to unite often conflicting interests of conservationists and commercial fishing operations.

Increasingly, however, private international foundations are funding public-private conservation efforts especially in developing nations as stop-gap or remedial measures. In Costa Rica, a new group founded in 2017 the For the Oceans Foundation (FTO) with support from the U.S.-based foundation Ocean Voyages Institute, seeks to retrieve ‘ghost nets’ off the Pacific Coast of Costa Rica, a hazard to the migrating marine life within this important marine corridor.

This new initiative builds on a public-private agreement FTO signed in August with MINAE (Ministry of Environment and Energy), Costa Rica’s Department of the Environment to protect coastal marine reserves in Costa Rica waters as well as the international waters; what CEO Jorge Serendero calls the “Golden Ocean Triangle.” According to the foundation “cutting edge drone technology” will be deployed in this joint effort.

MINAE, For the Oceans Foundation and Ocean Voyages Institute have joined forces for the protection of marine resources against illegal, unreported or unregulated (IUU) fishing and other illegal activities in the marine protected areas of Osa, Guanacaste, the Central Pacific and Cocos Island.

“We have been working on that since day one two weeks ago collecting plastic and ghost nets from Áreas de Cosnservación Guanacaste to Golfo Dulce,” said Serendero, “The first week we were working together with the Rangers at the Isla San José helping to transport big water tanks and materials to repair there Vigilance place at the Marine Protected Area (MPA).