Northeast
The Great Island Wildlife Management Area is part of the proposed site for a national research reserve on the Connecticut coast. (Courtesy of DEEP) 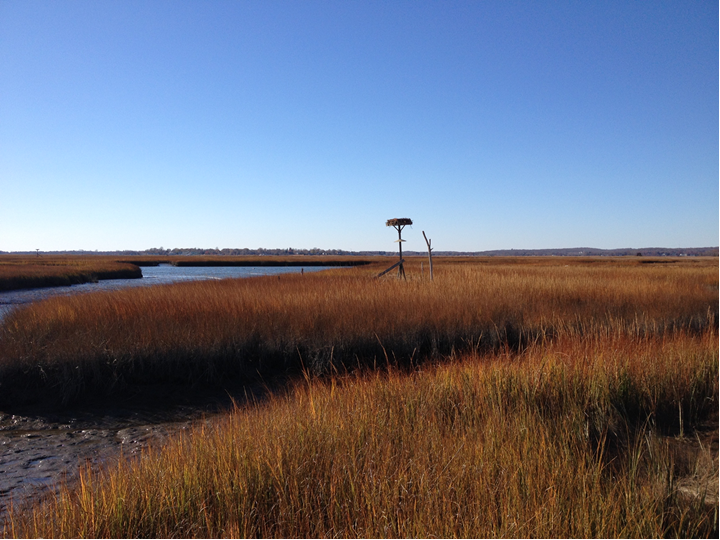 The National Oceanic & Atmospheric Administration (NOAA) recently announced its approval of a network of state-owned properties and coastal waters in Lyme, Old Lyme, and Groton to be the site of the state’s first National Estuarine Research Reserve (NERR).

The approval is the first major milestone in designating the area as the nation’s 30th such reserve. The National Estuarine Research Reserve System is a network of 29 coastal sites – including the Hudson River estuary in New York and Narraganset Bay in Rhode Island – designated to protect and study estuarine systems, the unique areas where rivers meet the sea.

“Estuaries are complex systems that are home to organisms critical to a manifold of ecosystem services, fisheries, and human health,” J. Evan Ward, chair of UConn’s Department of Marine Sciences, says.  “The CT NERR will allow for increased study and understanding of estuarine systems to ensure their long-term sustainability.”

Estuaries and their surrounding wetlands are found where rivers meet the sea. The resulting ‘brackish waters’ – which are saltier than rivers, but not as salty as the ocean – support a thriving ecosystem that is home to a variety of unique plants and animals.