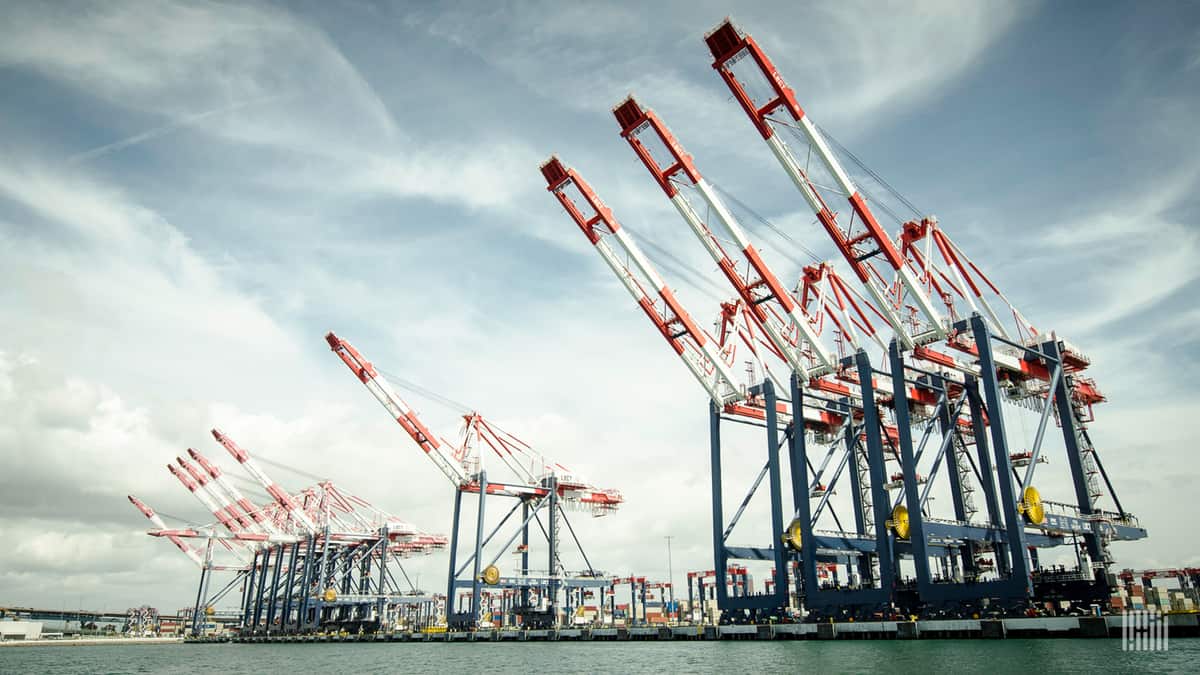 Time is the most precious commodity in any industry. Speed in obtaining raw data to identify trends is invaluable. It gives you time to plan. While economists and other market watchers waited until early March to see if China’s manufacturing plants were operating with the release of satellite air pollution data, those who followed the flow of trade were ahead of the game.

Air pollution data, while good, is backward looking because you need to wait for the pollution to build up. This lag can cost valuable time. If you tracked the recovery of manufacturing and drayage, you would have been ahead of the game. The reigniting from the bottom up of the trade food chain showed the manufacturing recovery long before the smog.

As early as February 21st, Worldwide Logistics began seeing the slow resumption of work at the manufacturing plants. Drayage, on the other hand, was at the mercy of quarantine and restrictions in trans-province service. This of course makes sense. While it was great manufacturing plants were ramping back up, drivers and open roads are the critical components to the movement of the supply chain.

Drayage by far would be the most important indicator in the restoration of trade. By February 28th, as those restrictions were lifted, more people were able to go back to work. This was reflected in the recovery data.