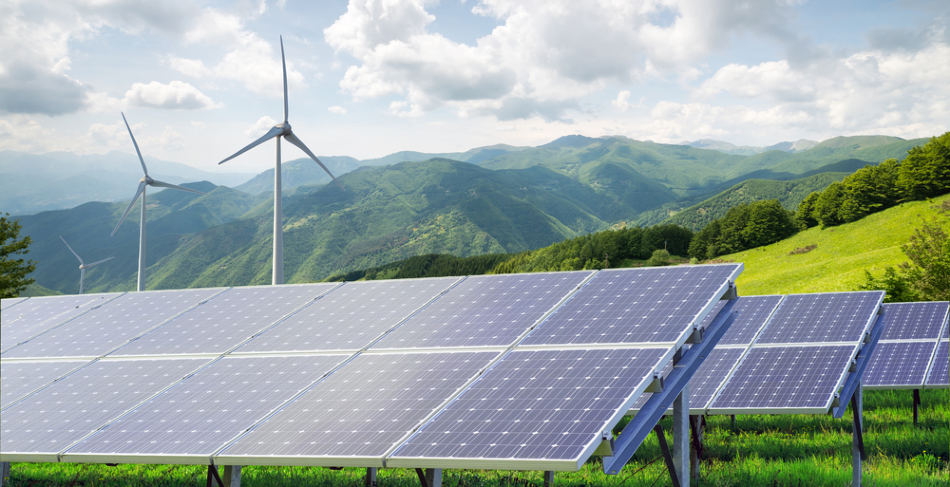 COMMENT: Why low oil prices are good news for the environment, but not for the reasons you may think

On the same day that the University of Oxford made the historic decision to divest from fossil fuel companies, oil prices went negative for the first time in the US. The two events were of course unrelated—the divestment decision was years in the making, and the price shock had more to do with expiring futures contracts than some watershed transition away from fossil fuels—but the historically-low oil prices sparked conversations in climate-engaged circles.

If low oil prices persist, as they have in the ensuing weeks, what does that mean for the climate? One temptation would be to draw parallels between crashing oil stocks and an increase in divestment activity, accusing investors of cynical motivations for divestment rather than a genuine environmental awakening. Another dominant emotion is schadenfreude—a sense of justice being served to fossil fuel companies that have long resisted climate action and are now suffering an existential crisis.

Both reactions are misplaced. Cheaper oil is as bad for the planet as it is for oil companies; the cost to pollute the atmosphere with CO2 has never been lower, and any fossil fuels that aren’t extracted can bide their time underground until demand, and prices, rebound. In some extreme cases, producers may burn oil that’s too cheap to sell rather than shut down production. The simple economics of substitution create a quandary for those who are sympathetic to the climate battle, but will quietly switch to a cheaper energy source if low oil and gas prices stick.

Furthermore, low-priced fossil fuel stocks haven’t become the financially toxic asset proponents of divestment might have hoped. Instead, they offer a bargain buying opportunity for those who foresee a return to business-as-usual after the pandemic subsides, as evidenced by Saudi Arabia’s unprecedented $1 billion share purchase following the April crash. They know that when the pandemic recedes and economic engines reignite, those engines will still be burning oil, and all the better for them if their US shale competitors go bankrupt in the meantime. Slumped demand doesn’t mean our underlying economic machine has fundamentally changed, nor should we rest our hopes on investors voluntarily fleeing oil and gas stocks.

First, today’s demand drop offers a window into our not-too-distant future. As the global lockdown drags on, the IEA forecasted that liquid fuel consumption would be 30% lower for April, and 9% lower for 2020, compared to the 2019 average of around 100 million barrels per day. These same levels of demand, considered extraordinary at the moment, could become the norm in the near future if we take the steps needed to begin decarbonising the economy in earnest. The Intergovernmental Panel on Climate Change (IPCC) report on 1.5°C forecasts equivalent levels of fossil fuel consumption arriving between 2030 and 2050, depending on the rate of investment in energy efficiency, renewables, and carbon capture and storage. For example, in a 1.5°C-compatible emissions pathway described as “middle-of-the-road”, oil demand is 14% lower in 2030 than 2018, despite GDP and overall energy consumption increasing [1]. Even oil giant Shell broadly agrees—their Sky Scenario forecasts an 8% drop in primary energy from oil by 2040 relative to the pre-Covid 2019 peak [2]. Both forecasts are within the 15 to 30 year average lifespan of an oil well. This gives climate activists an excellent argument to discourage further investment in new oil and gas production: not because of black-swan oil prices, but because today’s low demand could become the norm sooner rather than later. In other words, the average human in 2030 could lead a better-than-2019 life using 2020 volumes of fossil fuels.

Eli Mitchell-Larson is a researcher at the Environmental Change Institute at the University of Oxford.