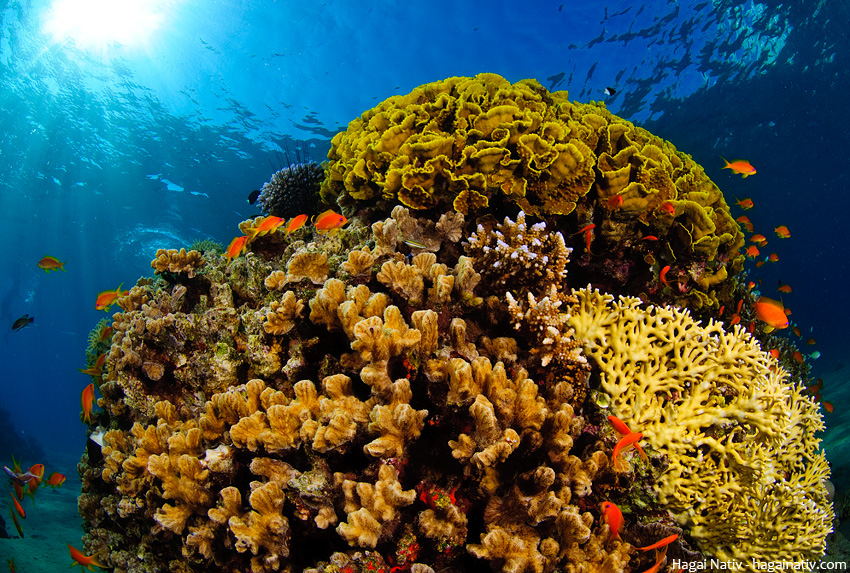 Colombia - Exploring the largest ocean reef restoration project in the Americas: 'One Million Corals for Colombia'

The marine treasures of Colombia are often overlooked, as the country is known more for its mountains and the colourful towns that dot its coffee region. But just below the waves, a vibrant undersea world with over a thousand square kilometres of coral reef awaits those who take the plunge.

Yet this improbable marine wonder is in danger. Scientists, local experts, passionate activists, and islanders are sounding the alarm about the deterioration of one of the richest ecosystems in the Caribbean Sea, even as they work together on innovative ways to restore it.

Get the band saws ready!

It’s 9 am on a Monday in San Martin de Pajares Island, located in a Marine Protected Area where coral reefs can be observed at very little depth and in crystal clear water, and a calm 45-minute boat ride from Cartagena, the most-visited city in the Colombian Caribbean.

Marine Biologist Elvira Alvarado is racing against the clock as resources are limited. She has eight days to plant 13,500 fragments of coral and she’s teaching a group of young volunteers how to do it.

“We are going to start with three tables, get the band saws ready and use dead pieces of coral first to practice!”

She explains to the eager volunteers: “We take one centimetre of coral parts and cut them into five. Then we stick the pieces together over a pyramid shape piece of cement–like a ‘cookie’. They will start growing and then they will fuse. In one year, we will have a whole colony which we can transplant to a reef to restore the ecosystem.”

Through her NGO, Ecomares, Ms. Alvarado and her peers have been studying and restoring coral reefs for decades, and now she has joined a nationwide effort: “One million corals for Colombia”.

Launched last year by the Colombian Government as part of the commitments made in the context of the UN Decade of Ecosystem Restoration, the project aims to grow one million fragments of coral and restore 200 hectares of reefs by 2023 – the largest effort of its kind on the American Continent.

The areas targeted for restoration cover the Atlantic and Pacific marine protected regions of the country, and mainly the Seaflower UNESCO Biosphere Reserve, an oceanic archipelago with coral banks, small islands and islets forming part of atolls (ring-shaped reefs), which are rare systems in this part of the world. Indeed, almost 80 per cent of the coral reefs in the Caribbean region have been lost in recent years, battered by coastal development, overfishing, climate change and pollution.