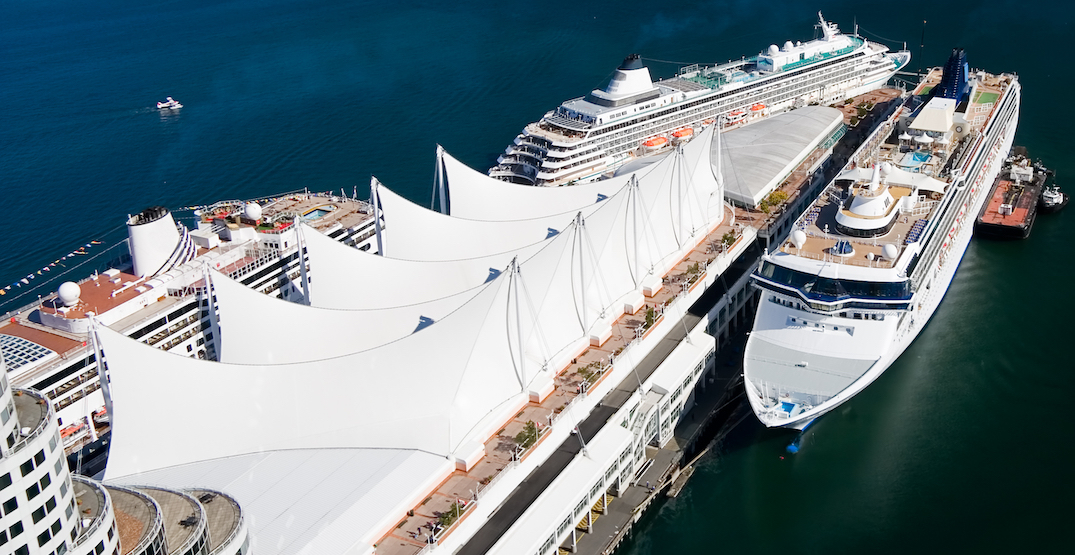 After 19 months, the COVID-19 health safety policy of banning cruise ships from reaching Canadian ports has come to an end.

The federal government rescinded the restrictions today, November 1, following through with its July 2021 announcement that it would do so by this date — instead of the previous plan to end the ban in February 2022.

As well, the federal government has retained its travel advisory for cruise ships, with Canadians still urged to “avoid all travel on cruise ships until further notice.” This could change over the coming months as the pandemic turns another corner.

Ending the ban now also provides cruise lines, the logistics companies that support these businesses, and ports with ample lead time to prepare for the return of cruise ships at Canadian ports, likely in Spring 2022. It also provides passengers with the lead-up period for cruise bookings to be made.

According to the provincial government, 600 ports of call or vessel calls are already scheduled for the ports of Vancouver and Victoria combined for the 2022 season, with over a million passengers anticipated at each port.

In a statement, the provincial government says a Cruise Ship Restart Committee has been formed to plan for the safe return of cruise passengers to BC, and in response to two proposed separate US bills that would permanently allow cruise ships sailing between two American ports to skip a Canadian port.

An end to the US Passenger Vessel Services Act (PVSA) of 1886 would theoretically steer cruise lines to offer stops at American ports, providing economic and tourism benefits to Alaska’s coastal communities at the expense of Canadian port cities.

This began as a spat when Canadian officials ignored requests by their US counterparts to allow cruise ships starting from an American port to make a technical stop at a Canadian port, without anyone disembarking, to follow the PVSA. This led to a temporary suspension of the PVSA through February 2022, approved by the US Senate, House of Representatives, and President Joe Biden. But the intention now of the bills is to make this permanent.