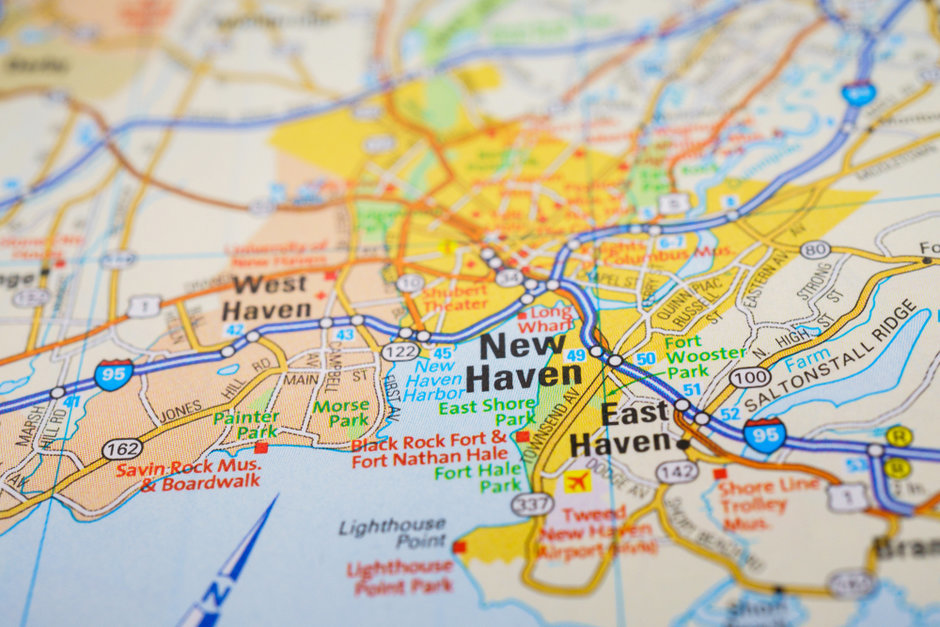 The area had damaging flooding from Superstorm Sandy and Tropical Storm Irene, and such storms are expected occur more often, said the report. Sea level over the next 50 years is expected to rise 0.4-3.2 feet in New Haven.

(TNS) — The U.S. Army Corps of Engineers is recommending a system of flood walls, flood gates and pump stations be constructed along Interstate 95 in the Long Wharf area to reduce damage to businesses and railroad property from flooding over the next 50 years.

The recommendations are contained in the corps’ Coastal Storm Risk Management Feasibility Study that builds on the city’s Long Wharf Responsible Growth Plan adopted in 2018, as well as GZA’s Flood Protection Studyundertaken in 2016.

Long Wharf is home to businesses that represent 5,000 jobs and, with protection, the area is expected to continue to provide future economic benefits to the city despite the threat of flooding and sea-level rise due to the low elevation compared to the rest of New Haven, according to the report.

The corps is inviting public comment on the risk management study by Jan. 20. Comments can be directed to Project Manager Byron R. Rupp at his email, Byron.R.Rupp@usace.army.mil or by phone at 978-318-8172.