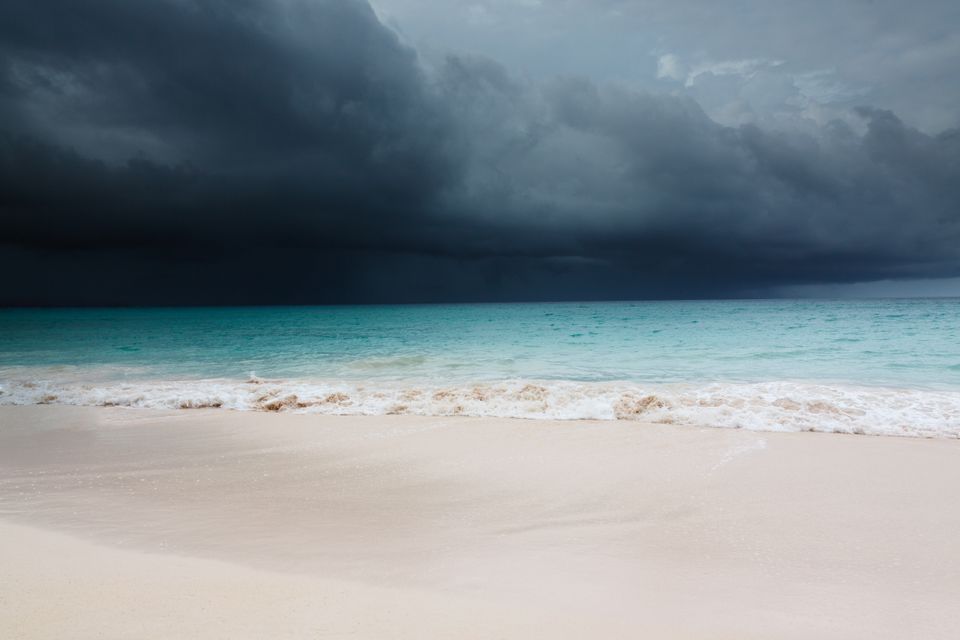 With Miami Beach predicted to be 30% underwater by 2045, the convention centre where the fair currently takes place could soon become an island

Last month, Miami declared a climate emergency. The official recognition of the rising environmental crisis comes after several protests by youth activists, including local chapters of the international group Extinction Rebellion and the student-led strike organisers Fridays for Future. A large-scale march is planned for Friday 6 December, outside the government centre in downtown Miami, which will also include the activist group Forces of Nature, founded by the 13-year-old Miami student activist Will Charouhis, who calls Miami “ground zero for sea-level rise”.

“We are reaching an irreversible tipping point, beyond which glacier ice melt will raise sea levels to catastrophic levels here in Miami, where more than 2.4m people live less than 4ft above the high-tide line,” Charouhis adds. “Even the most conservative estimates show that some Floridians will soon be forced to move and will become some of our nation’s first climate refugees.”

The social media giant Facebook is hosting the exhibition Futurescape Miami: Skyline to Shoreline during the fair this week Photo: David Owens

Urgent calls for action are backed by warnings from scientists. According to research by the nonprofit Union of Concerned Scientists, Miami Beach will be 30% underwater by 2045. The US National Oceanic and Atmospheric Administration’s Office for Coastal Management has estimated that by 2100, a rise of 3ft in sea levels will affect 4.2m Americans, with Florida accounting for half the total population at risk. When the sea rises 6ft, 13.1m people will be at risk, a quarter of them from Florida’s Miami-Dade and Broward counties. And a recent report from the United Nations Environment Programme suggests we may have already reached a point of no return, as 20% of the world has warmed to dangerous levels and US energy-related CO2 emissions—which most scientists agree is a leading catalyst of climate change—rose by 2.7% last year.