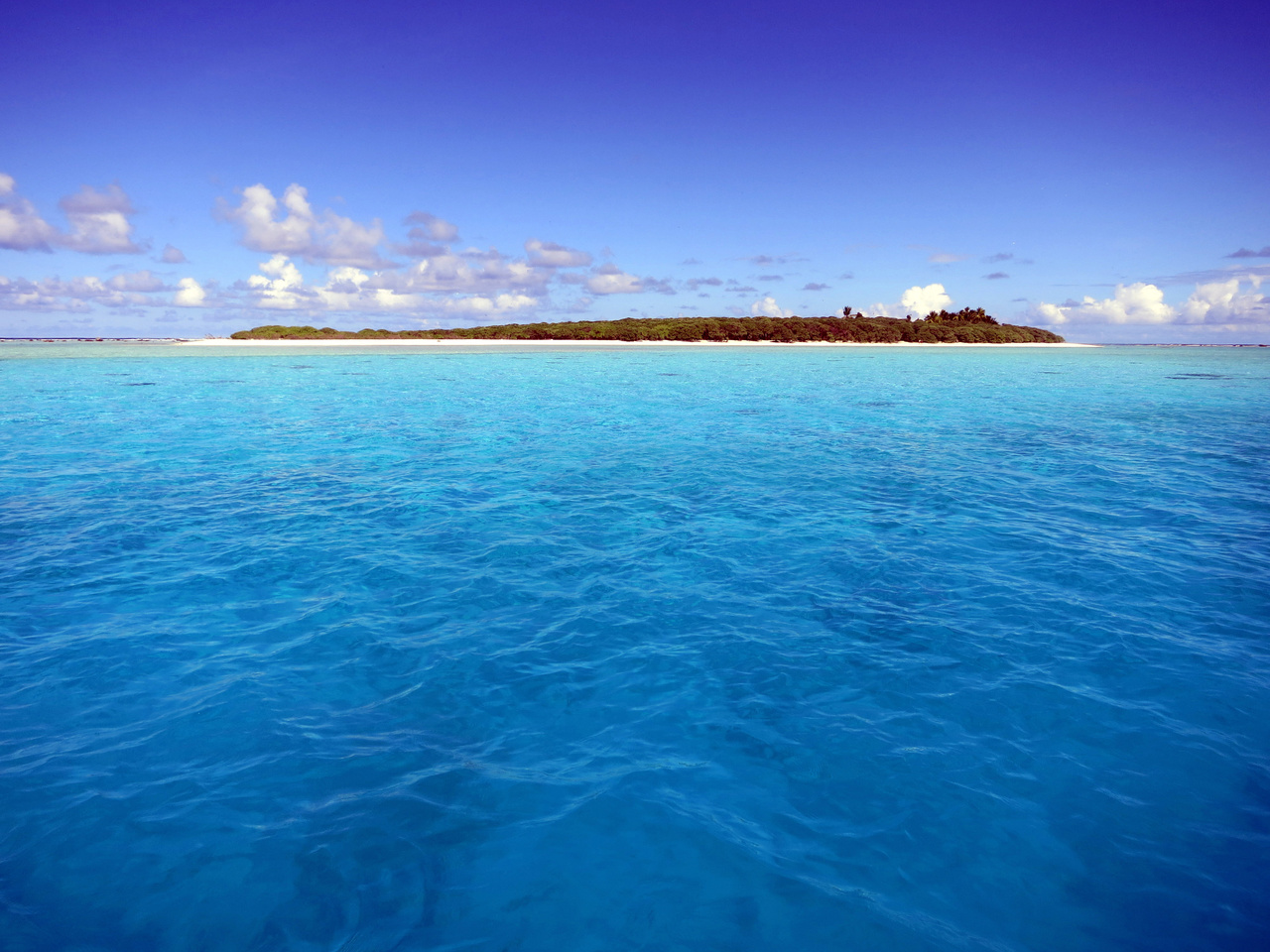 One of the biggest impacts of climate change will be on islands and coastal regions. That includes Rose Atoll Marine National Monument, an uninhabited island and protected sanctuary for dozens of wildlife species in the equatorial Pacific’s U.S. territory of American Samoa. (Also see 360 video of Rose Atoll Monument)

There's general agreement that one of the biggest impacts from climate change will be on the coastal regions and islands that coexist with the seas. Islands like a tiny speck of a place in the equatorial pacific called Rose Atoll in the U.S.-administered territory of American Samoa. It is a place few humans have set foot, now a protected sanctuary for dozens of wildlife species that have rested and nested and raised their young there for generations.

As part of our "Samoan Islands: Shifting Tides" series, Special Correspondent Mike Taibbi joined a team from the department of fish and wildlife service to see how Rose is doing and might do in the near and distant future as climate change marches on.