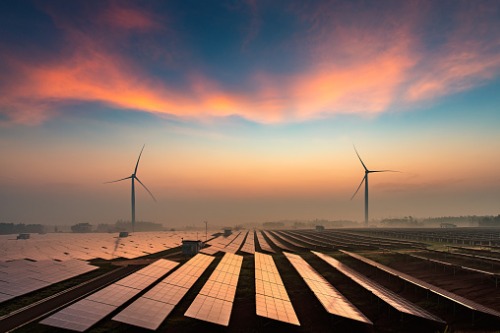 Climate change risk will have transformative effect on energy sector

The report found that achieving a satisfactory ESG rating will be critical in enabling energy companies to attract and maintain the support of key stakeholders.