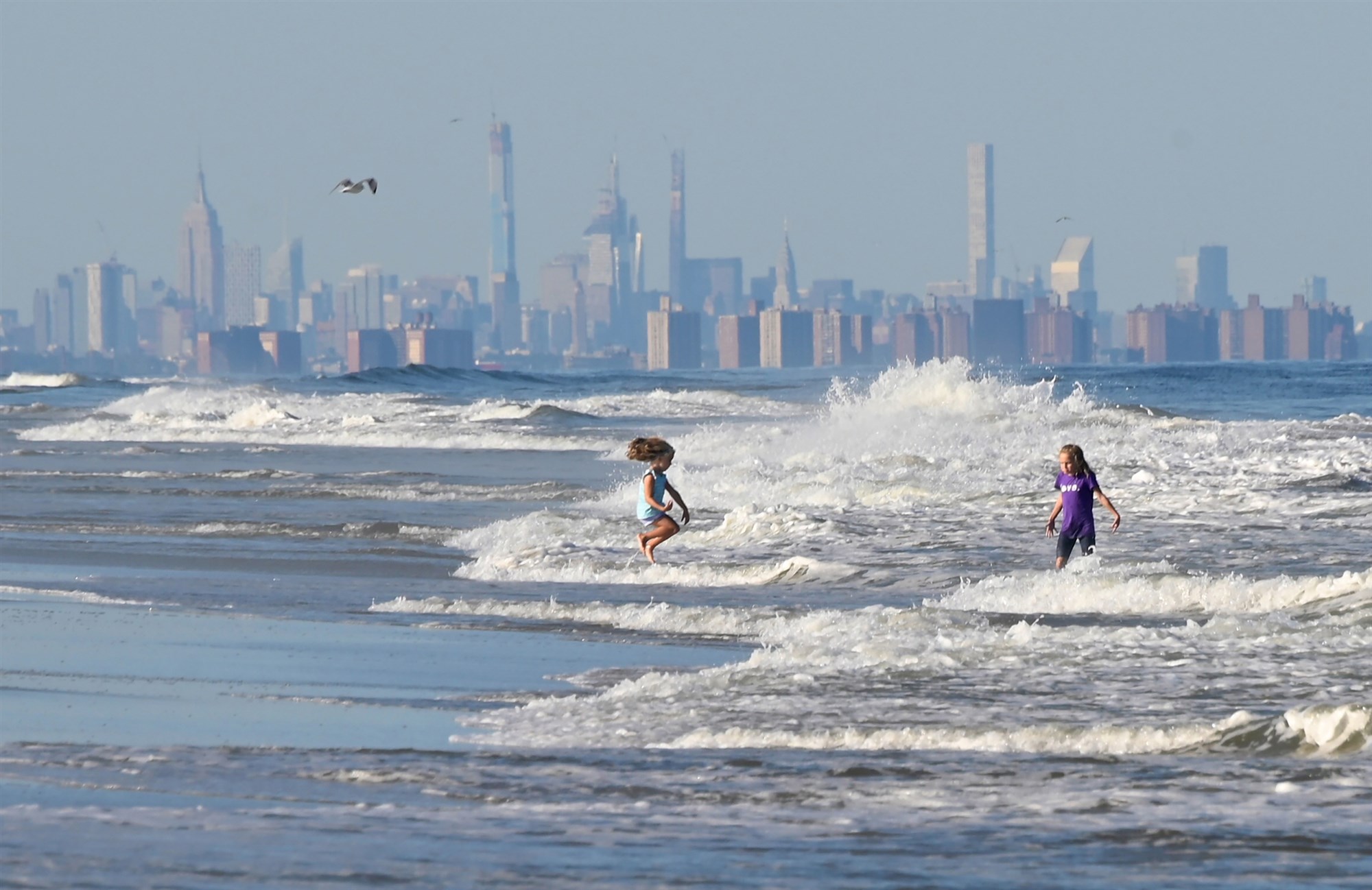 Ocean currents are the undersea conveyor belts that help regulate Earth's climate and influence weather systems around the world.

Ocean currents — undersea conveyor belts that help regulate Earth's climate and influence weather systems around the world — have been speeding up over the past two decades as the planet warms, according to new research.

The puzzling discovery is the subject of a study published last week in the journal Science Advances. The research highlights that climate change could have wide-ranging effects that are unexpected or severely understudied.

Climate models had predicted that ocean circulation would accelerate with unmitigated climate change, but the changes had not been expected until much later this century, said a co-author of the study, Michael McPhaden, a senior scientist at the National Oceanic and Atmospheric Administration.

The disparity suggests that some climate models may underestimate the effects of global warming.

"Our primary tool for looking into the future about how greenhouse gas forcing will impact the climate system is these models," McPhaden said. "If we can't have confidence in their projections, that raises very serious concerns about how we prepare for a future world different from the one today."