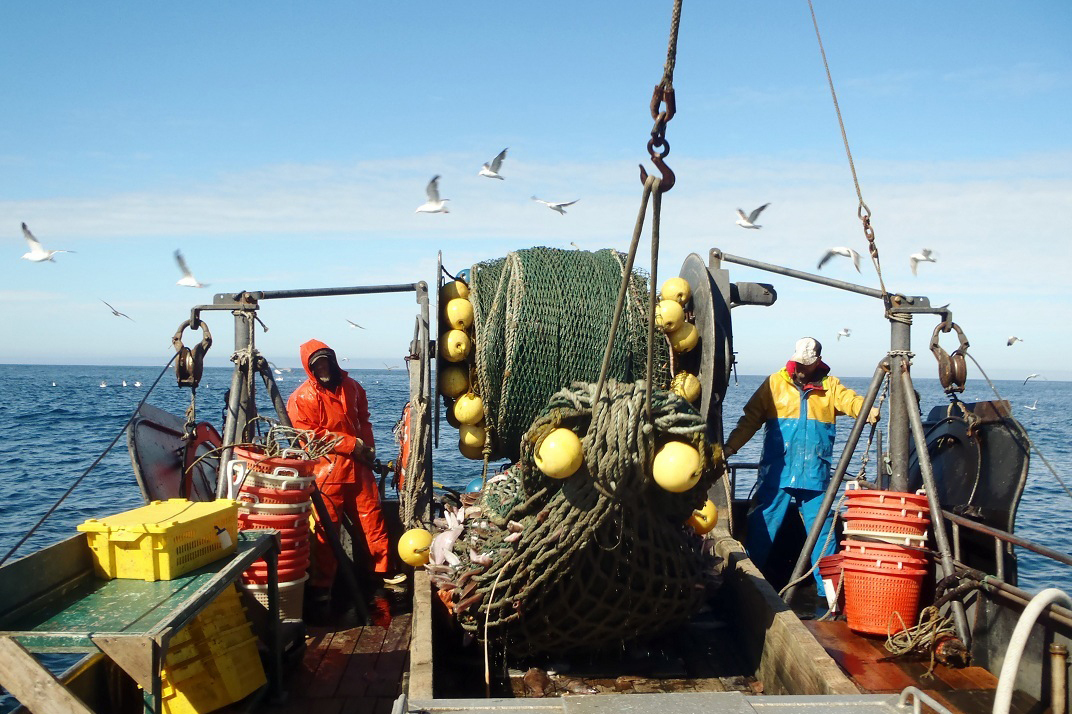 A team of fisheries scientists and marine policy experts, led by a University of Rhode Island researcher, examined how climate change is affecting the ocean environment and found that the changing conditions will likely result in increased fisheries-related conflicts and create new challenges in the management of global fisheries.

Elizabeth Mendenhall, URI assistant professor of marine affairs, said that ocean warming, acidification and sea level rise that are a direct result of climate change are causing populations of fish to shift, making fish increasingly scarce, shifting the boundaries of where nations can legally fish, and increasing the intensity of fishing pressure around the world. The result will be growing conflicts between individual fishermen, fishing communities, fishing nations and fishery managers.

"These conflicts exist at multiple scales," said Mendenhall, who is writing a book about geopolitics and ocean governance. "Some of it is one boat versus another, sometimes it's one country versus another, and it can get very complicated. It isn't just about overfishing any more. There are other drivers and other dynamics involved."

As warming temperatures shift fish populations to different areas, for instance, the bulk of those stocks may cross the borders of a nations' 200-mile exclusive economic zone, making it illegal for those who have fished those stocks for many years to pursue them any longer.