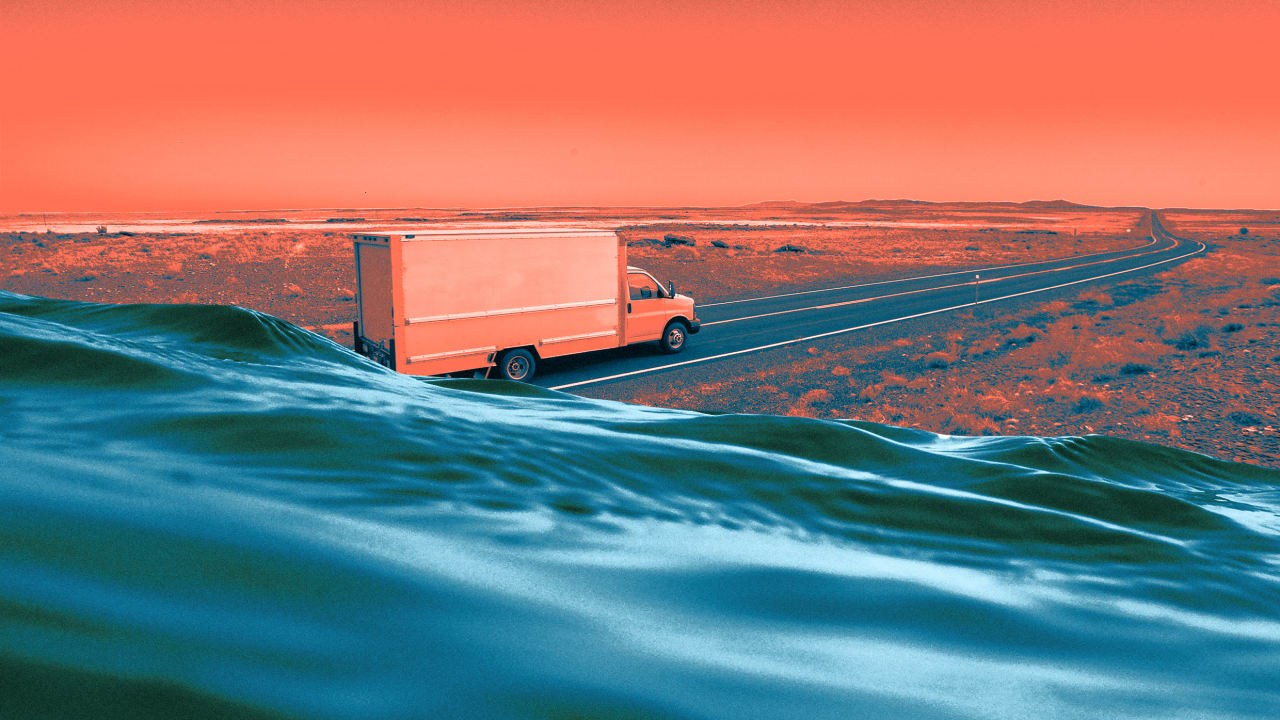 By the end of the century, sea level rise could force 13 million people to move away from the U.S. coasts. But it’s not just the coasts that will be affected—so will the places where those migrants end up.

In a study published last week in PLOS One, researchers used artificial intelligence to predict where those places are. The findings could have huge value to people not only living on the coast, but the communities that may deal with an influx of climate refugees inland over the coming century.

“Our findings indicate that everybody should care about sea-level rise, whether they live on the coast or not,” Bistra Dilkina, a Computer Science Assistant Professor at the University of Southern California who led the study, said in a statement. “This is a global impact issue.”

To predict where migrants could go, the new study examined projections of rising sea levels and population projections. Then, using data on where people moved after Hurricane Katrina and Hurricane Rita, they trained machine-learning models to predict migration patterns.