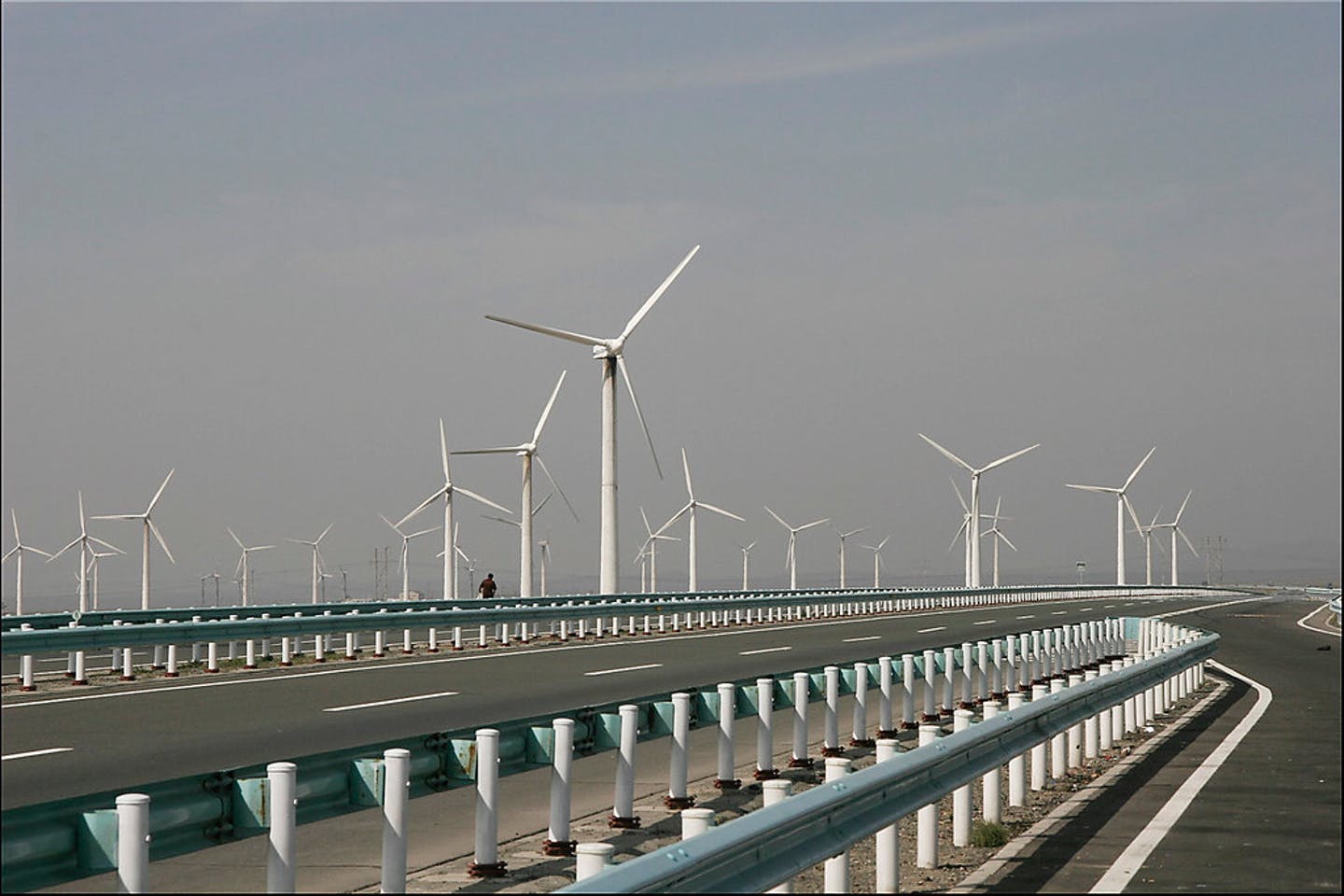 China’s offshore wind sector, like solar and onshore wind before it, is soaring, boosted by policy support and improved technology.

In the past two years, China’s offshore wind power has increased more than any other nation.

A Global Wind Energy Council report on offshore wind in 2019 described the year as the best yet for the sector – and the biggest ever for China’s offshore wind capacity. China and the Asia-Pacific region look set to drive growth in the sector for the coming decade.

The Covid-19 pandemic is not stopping the rush to build new turbines. The Chinese Wind Energy Association says at the end of June that China had 11 GW of offshore wind under construction. Meanwhile, Guangdong, Fujian and Zhejiang have given “key provincial project status” to another 14 GW of planned capacity.

According to the report, China will add a further 52 GW of offshore wind capacity by 2030, for a total of 58.7 GW. Globally, governments are set to use offshore wind as a driver of post-pandemic economic growth, and both governments and industry are working to grow the sector.