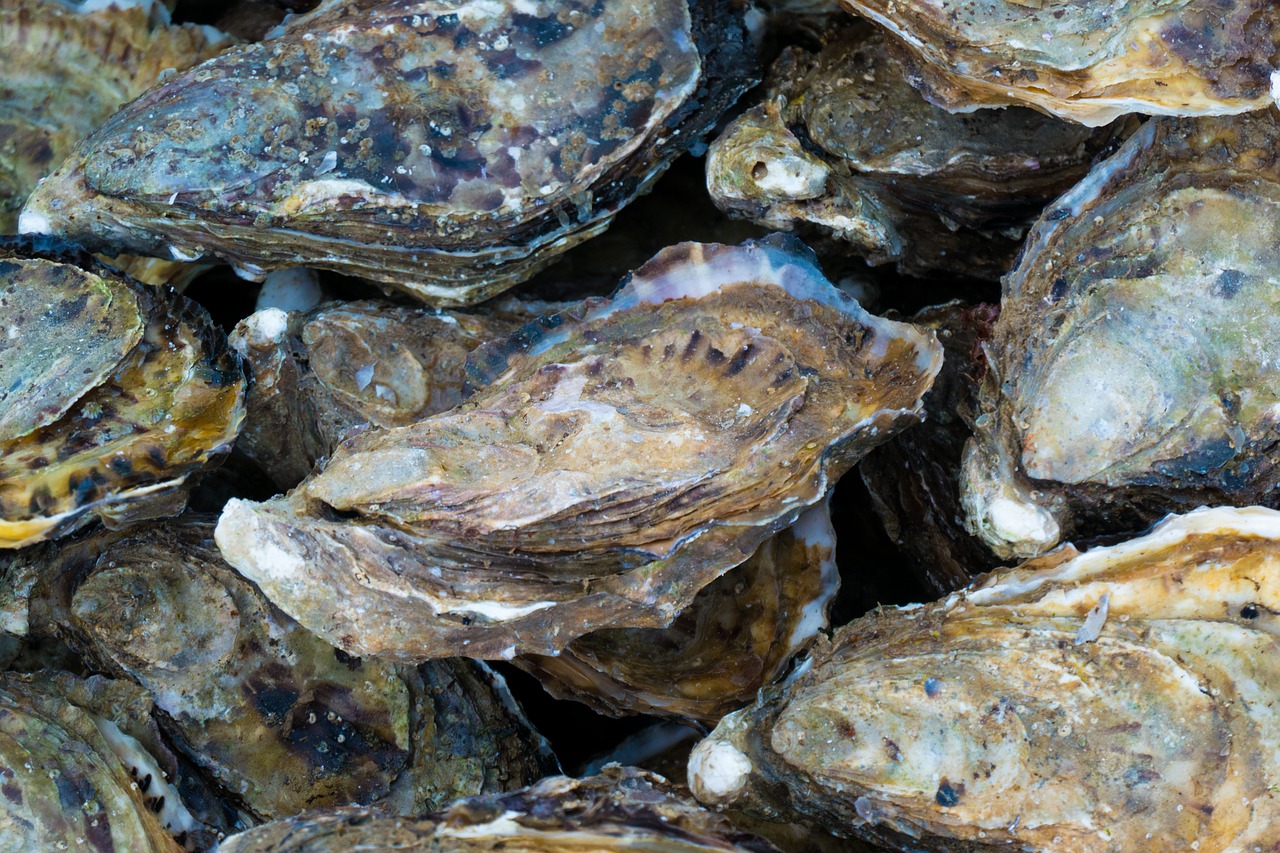 Hong Kong was once home to thriving shellfish reefs, but due to a combination of factors including over-exploitation, coastal reclamation and pollution, shellfish populations have declined drastically. Restoring oyster reefs along urbanized coastlines can mitigate some of the environmental problems typical of coastal development, such as damage from storm surge and loss of biodiversity.

"Globally, we have lost 85% of shellfish reefs, making it the most endangered marine habitat on earth," said Marine Thomas, Conservation Project Manager, for TNC in Hong Kong. "Most people associate oysters with food, but less well-known is that oysters create reef habitats that support coastal marine life. Only by restoring these lost habitats can we start to bring back some of the associated environmental benefits."