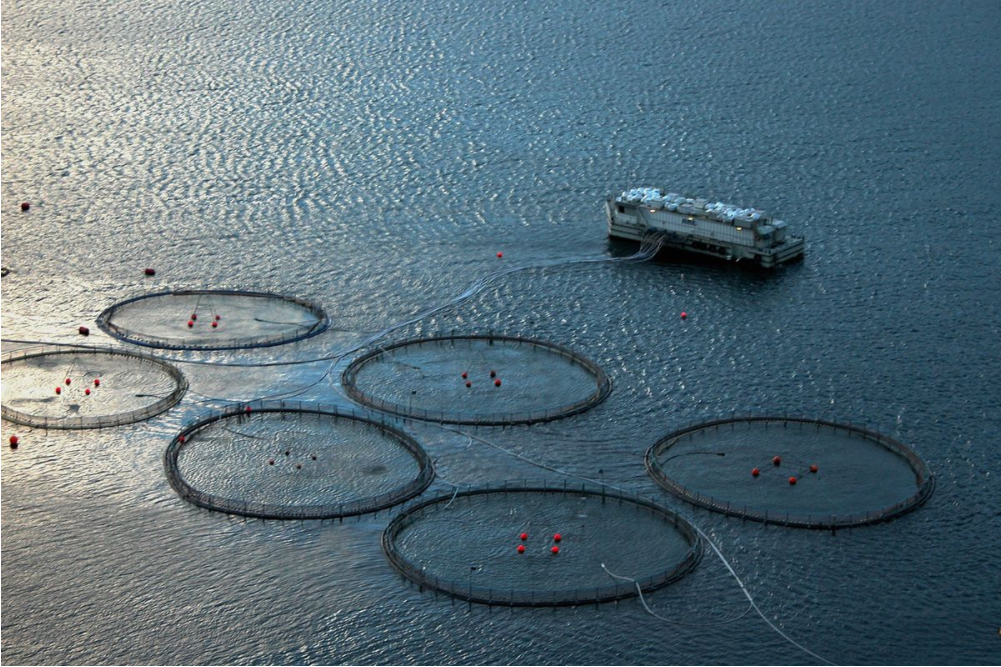 The construction and operation of marine ranches in the deep sea, help preserve the offshore environment

JINAN, Nov. 28 (Xinhua) — A motorboat returned to shore loaded with six boxes filled with around 50 rockfish that Chen Degang caught with his own hands.

Growing up on Changdao Island of the coastal city of Yantai in Shandong Province, Chen pioneered marine farming in 2013. More than 30 nautical miles away from the shore, the marine ranch called Changjing No.1 is where Chen and his four employees work.

The construction and operation of marine ranches, which enable farming to be transferred to the deep sea so that the offshore environment can improve, is changing the production mode of China’s fishing industry.

“In the past, fishermen engaged in offshore farming fed the fish on wild bait, which caused serious pollution. With the growth of domestic and foreign markets and the increase of aquaculture volumes, the survival rate of fish decreases,” Chen said.