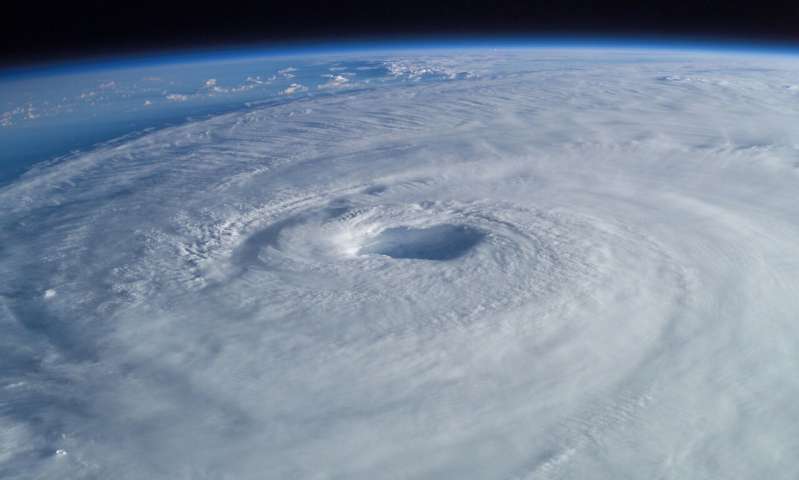 A study led by the Department of Geography at Hong Kong Baptist University (HKBU) has revealed that the observed average moving speed (or translation speed) of tropical cyclones making landfall over the coast of China dropped by 11% between 1961 and 2017.

These slow-moving tropical cyclones brought about 20% more local total rainfall on average when compared with fast-moving ones, resulting in greater flood risks in the region.

The study also found that the occurrence of tropical cyclones with lower moving speeds and higher total rainfalls became more frequent after 1990 in the Pearl River Delta. The discovery offers invaluable insights that will enable the development of better flood management and adaptation strategies in the coastal region of China which is under threat due to tropical cyclones.

Over 400 tropical cyclones under study

The research team led by Dr. Li Jianfeng, Assistant Professor of the Department of Geography at HKBU, studied 406 tropical cyclones which made landfall and lasted for more than two days over the coast of China, and specifically the Pearl River Delta where Hong Kong is located, between 1961 and 2017.