International
Sampling a tooth in the IVPP cleanroom Credit: IVPP 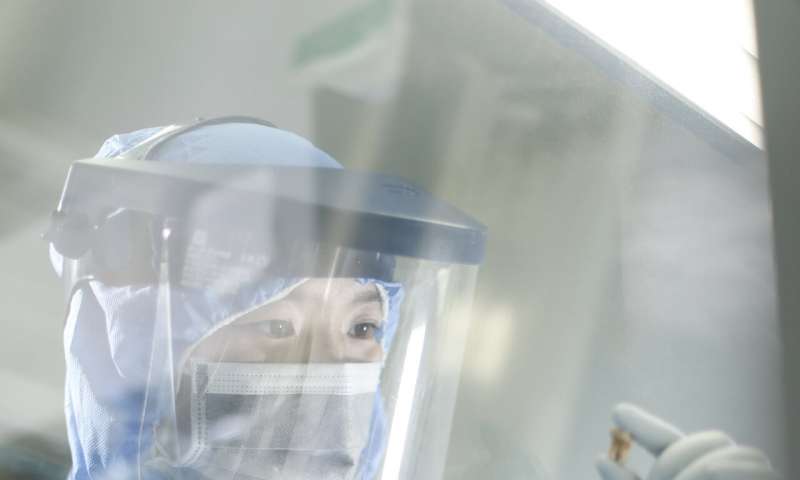 Newly released genomes from Neolithic East Asia have unveiled a missing piece of human prehistory, according to a study conducted by Prof. Fu Qiaomei's team from the Institute of Vertebrate Paleontology and Paleoanthropology (IVPP) of the Chinese Academy of Sciences.

The study, published in Science on May 14, reveals that population movement played a profound role in the early genetic history of East Asians.

The researchers used advanced ancient DNA capture techniques to retrieve ancient DNA from 25 individuals dating back 9,500-4,200 years and one individual dating back 300 years from northern and southern East Asia.

The newly sequenced DNA casts a spotlight on an important period in East Asia's early history: the transition from hunter-gathering to agricultural economies.