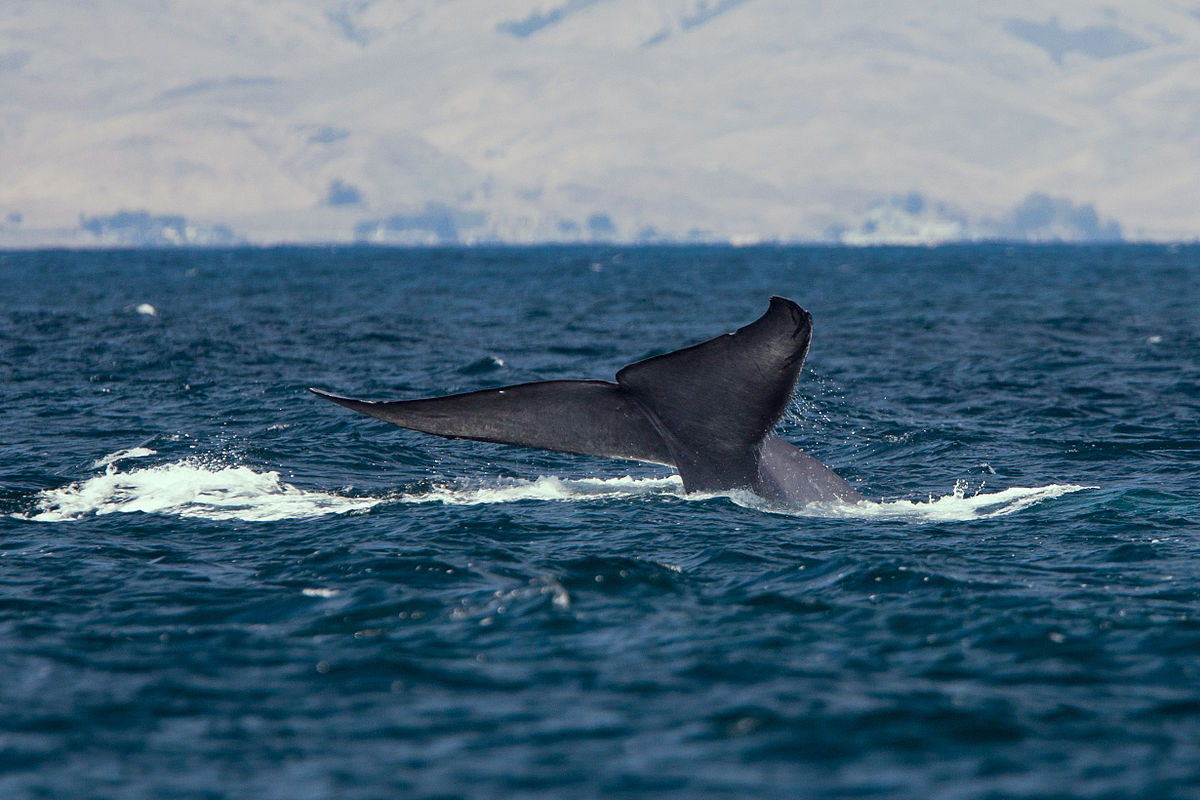 Chile - Abundance and distribution patterns of cetaceans and their overlap with vessel traffic in the Humboldt Current Ecosystem, Chile

The Humboldt Current Ecosystem (HCE) is one of the most productive marine ecosystems, sustaining one of the largest fishing industries in the world.

Although several species of cetaceans are known to inhabit these productive waters, quantitative assessments of their abundance and distribution patterns are scarce and patchy. Here, we present the first abundance and distribution estimates for fin whale (Balaenoptera physalus), southeast Pacific blue whales (Balaenoptera musculus), sperm whale (Physeter macrocephalus), dusky dolphin (Lagenorhynchus obscurus), and common dolphin (Delphinus spp.) in the entire Chilean portion of the HCE. Line transect surveys were conducted during 2016–2021 between 18° S and 41° S and up to ~ 200 km offshore, and data were analyzed using distance sampling methods. Group counts were modelled as a function of environmental variables using single step Bayesian Binomial N-mixture model (BNMM), which allows full uncertainty propagation between model components. By using spatially explicit predictions of cetacean densities and observed vessel densities in the HCE, we provide quantitative assessments on the relative probability of cetaceans encountering vessels (RPCEV). Dusky dolphin and fin whale showed the largest distribution overlap with industrial and artisanal fishery fleets. Our results highlight areas where effort should be prioritized to address the extant but unquantified negative interactions between vessels and cetaceans in Chilean HCE.

The Humboldt Current Ecosystem (HCE) extends from the Galapagos Archipelago in the north to mid latitudes around ~ 42° S1 in the southeast Pacific Ocean. This productive current sustains about 10% of global fish landing2 and is characterized by drastic regime shifts, driven by El Niño Southern Oscillation (ENSO), which modifies the entire ecosystem structure1,3,4. Despite the enormous scientific efforts dedicated to understanding the dynamics of planktonic communities5,6,7, intertidal benthic communities3,8,9, and economically relevant fish and invertebrate species10,11,12 within the HCE, the ecology of large marine megafauna, such as birds, cartilaginous fishes, mammals and turtles is poorly known13,14,15.

Among marine mammals, cetaceans in the HCE have been subject to small-scale (< 100 km) studies16,17,18. Quantitative assessments about their biogeographical patterns are scarce19,20,21 and only one study focusing in blue whales has provided an abundance estimate22. Abundance estimates are paramount for assessing population trends and dynamics23,24. In addition, when abundance is estimated using model-based approaches, spatial predictions on density or probability of occurrence can be used for spatially explicit risk assessments25,26.