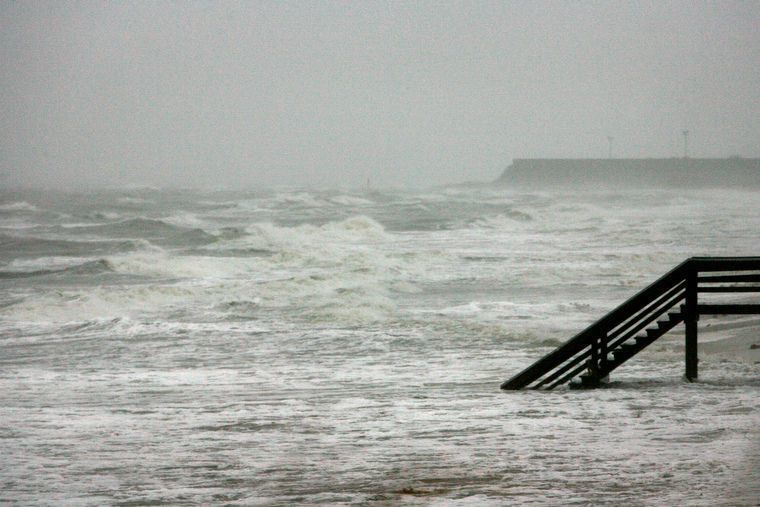 Chesapeake - How future hurricanes could affect the Chesapeake Bay region, according to new research

If another Hurricane Isabel hit the Chesapeake Bay area a few decades from now, it could affect at least a million more people and cause $6 billion more in damage than when it landed in 2003, new research suggests.

By the century’s end, even storms we consider weak today will have the impact of stronger storms, according to the recent study from the nonprofit Resources for the Future, which conducts economic research on environmental issues.

“People talk about what climate change is going to do to storm frequency and intensity,” said Margaret Walls, a senior fellow at the nonprofit and co-author of the study. “But what we’re showing is it doesn’t matter if they get worse. They’re going to have worse impacts because of sea level rise.”

There’s plenty of research looking at the effects of sea level rise, particularly in flood-prone southeastern Virginia. But Walls said her team wanted to home in on storm surge.