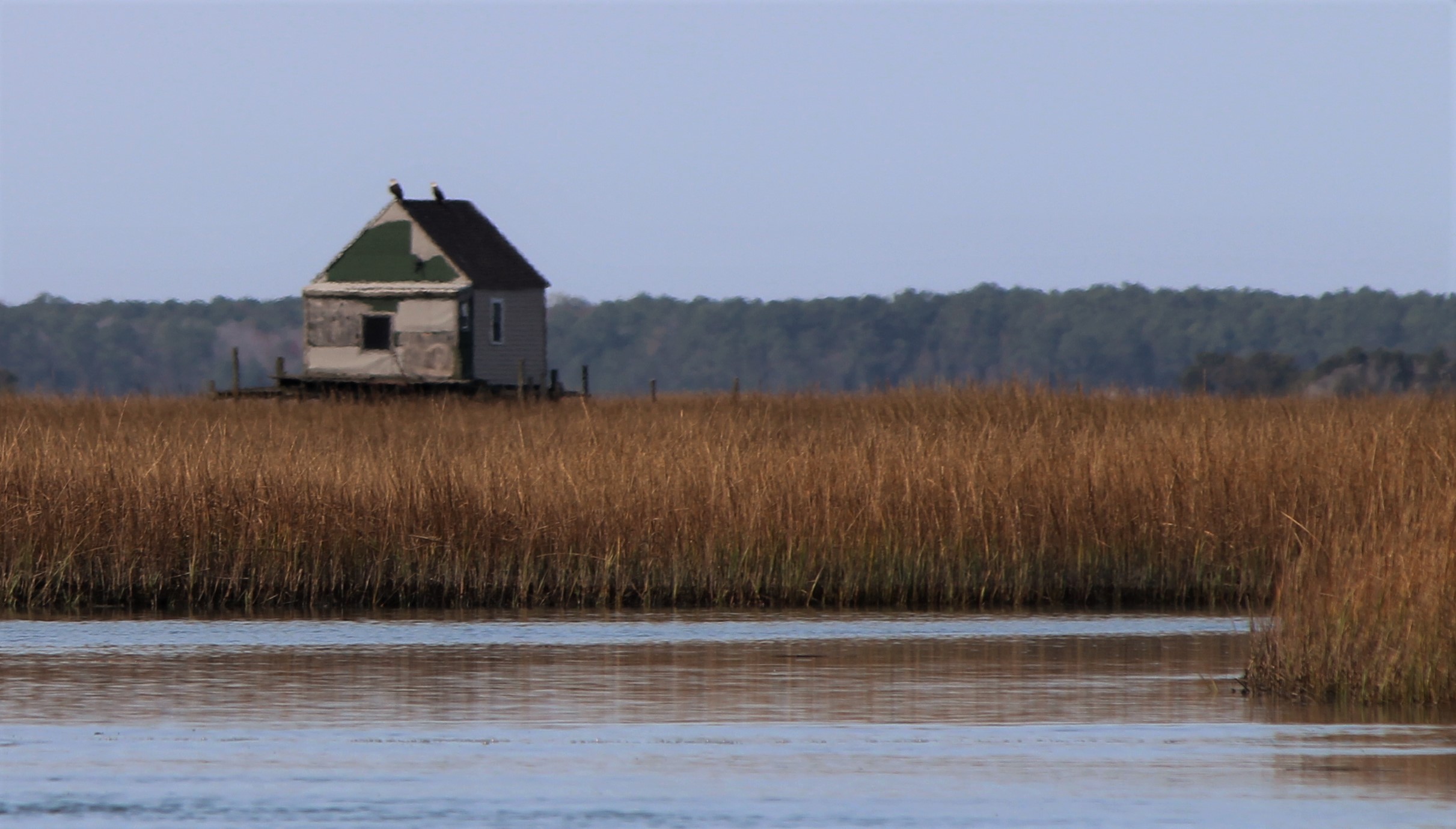 Due to a combination of sea level rise and changing wetland distribution, even relatively weak storms in 2100 could have a greater impact on the Chesapeake Bay region than high-intensity storms today

As the planet warms, the severity and frequency of hurricanes is increasing—and with it, economic losses from storm surge–related flooding. A new paper, published earlier this month in the journal Natural Hazards Review, assesses the impacts of rising seas and wetland change on storm surge flooding in a region expected to be a “hot spot” for sea level rise—the Chesapeake Bay.

“In low-elevation communities, even a small change in sea level can have a big impact,” said Margaret Walls, study coauthor and senior fellow at Resources for the Future (RFF). “Wetlands provide an important buffer to storm surge. In combination, wetland loss and sea level rise can create, almost literally, conditions for a perfect storm. This has serious repercussions for insurance markets, developers, and people living in this highly populated region.”

To quantify damages, the study authors model two historic hurricanes that hit the Chesapeake Bay region at the turn of the century: a relatively weak storm—Hurricane Dennis, in 1999—and a relatively strong storm—Hurricane Isabel, in 2003. By running computer simulations of these storms, in combination with coastal land use change tools from the National Ocean and Atmospheric Administration (NOAA), the team could model the combined and isolated impacts of sea level rise and wetland loss on coastal flooding in 2100.

They came to the following conclusions: