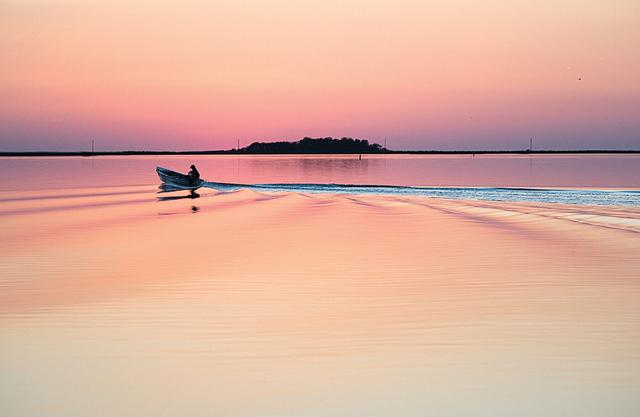 Their letter to leaders of the U.S. House and Senate, dated May 13, urged federal support for a “bold plan” that would boost state and local economies while helping to “achieve the long-elusive goal of restoring the Chesapeake Bay.”

The request was announced on Twitter by Virginia Gov. Ralph Northam. “Today, I joined our Chesapeake Bay watershed partners in calling on Congressional leaders to make bold investments in Bay restoration,” he wrote. “Our Billion for the Bay Initiative will create jobs, stimulate economic growth, and protect the health of America’s largest estuary.”

The two-page letter provides little detail about how the money would be used or how many years the billion dollars would be spread across.

Northam chairs the Chesapeake Bay Executive Council, the top policymaking body that has guided Bay restoration efforts since 1983. The council includes the governors of all six states in the watershed — Virginia, Maryland, Pennsylvania, New York, Delaware and West Virginia — as well as the mayor of the District of Columbia; the administrator of the U.S. Environmental Protection Agency; and the chair of the Chesapeake Bay Commission, which represents state legislatures.

All members of the council signed the letter except for the EPA administrator, who is barred from signing onto congressional funding requests.

The letter said the additional money would provide a “significant and much needed infusion of new funds that will jumpstart the final phase of Bay restoration and put people to work building clean water infrastructure, including green infrastructure that will reduce stormwater and agricultural water pollution, the restoration of natural landscapes, and helping us adapt to the impacts of climate change.”

The letter notes that the region faces a 2025 deadline to implement all pollution control measures needed to clean up the Bay, which would require ramped up efforts to control agricultural runoff, manage stormwater, protect forests, create wetlands and other actions that would help restore the health of the Bay and its 64,000-square-mile watershed.