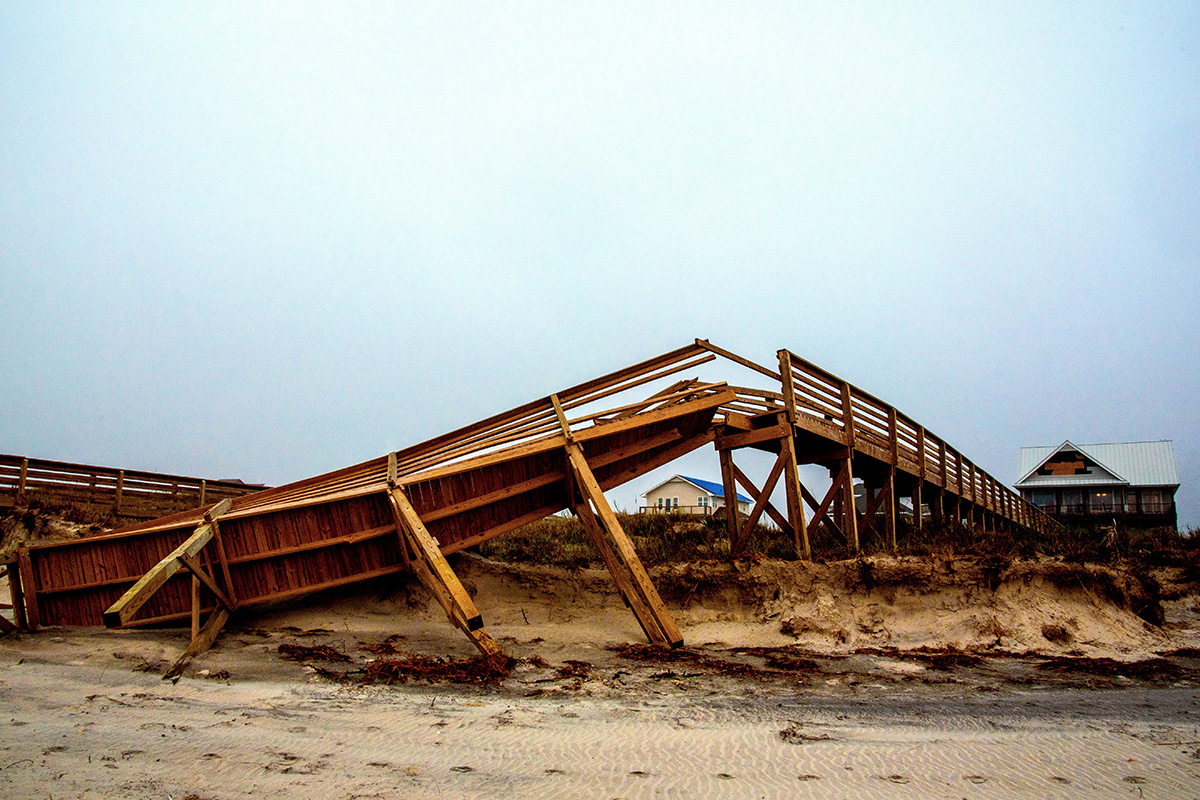 Guy Carpenter’s recently released report on the public sector response to climate change, Protecting our Planet and the Public Purse, looks beyond the United States’ approach to natural catastrophe risk mitigation and investigates the measures taken by countries in Latin America and Asia.

Mexico has been a pioneer in exploring innovative ways to transfer a portion of its natural catastrophe risk to private investors. More than 20 years ago, the Mexican government created The Fund for Natural Disasters, called FONDEN, which was designed to take a proactive approach to support disaster relief and, importantly, reconstruction and to act as a buffer against multiple losses that occurred in the 1990s.

In 2006, Mexico placed the first catastrophe bond by a sovereign government. In 2009, Mexico once again broke boundaries by becoming the first country to issue a multi-peril catastrophe bond, covering earthquake and hurricane risk, through the World Bank’s MultiCat program. More recently, FONDEN placed its fourth catastrophe bond in 2017 via the Global Debt Issuance Facility of the World Bank Group’s International Bank for Reconstruction and Development.

FONDEN’s reconstruction program has leveraged traditional reinsurance to provide up to USD 250 million of coverage for public assets and eligible low income housing after disasters. Renewed on an annual basis, the program provides additional funding for rebuilding when local or recipient resources are exhausted after a declared disaster. Notably, the program has a detailed structure to create cost sharing with localities or recipients, encourage take-up of insurance protection for publicly owned assets and enforce higher standards for reconstruction following disasters.

Over the life of the FONDEN program, Mexico’s government has received roughly USD 280 million from its traditional reinsurance program and an additional USD 200 million from its catastrophe bonds, for a total recovery of almost half a billion dollars.

Link to the Report

Read also Reinsurance Resilience and Value: Protecting our Planet and the Public Purse