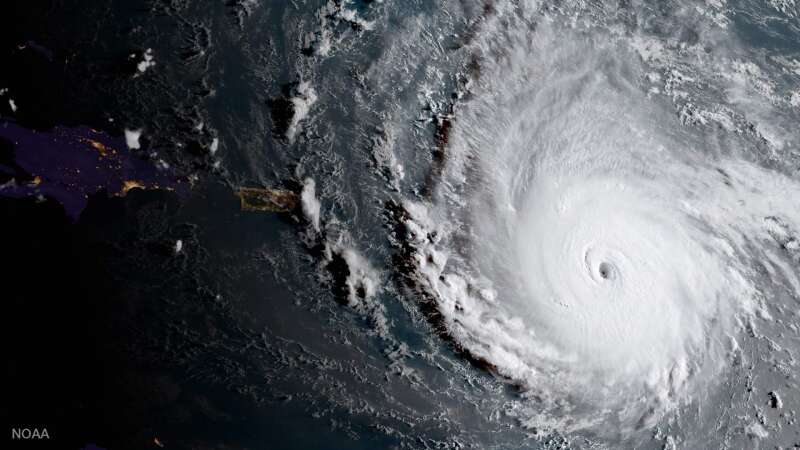 Sea-level rise and more frequent and intense weather events pose the greatest climate change threat to Bermuda and the other British Overseas Territories, according to a new report.

The UK Marine Climate Change Impacts Partnership released the report on the effect that climate change is having on the coastal and marine environments around the Caribbean and Mid-Atlantic UKOTs.

MCCIP’s Report Card on the region, which covers an estimated population of 220,000 people across the islands of Anguilla, Bermuda, the British Virgin Islands, the Cayman Islands, Montserrat, and the Turks and Caicos, said: “Sea-level rise and changes in the frequency and/or intensity of extreme weather events (heatwaves, extreme temperature and heavy precipitation, tropical cyclones, storm surges, and coastal, river and rain-induced flooding) constitute the biggest climate change risks to the islands.

“The economic and social impacts of extreme weather events on Caribbean and Mid-Atlantic UKOTs are of national significance. For example, Hurricanes Irma and Maria in 2017 were some of the most intense storms recorded in the region and caused widespread devastation across the UKOTs of Anguilla, the British Virgin Islands and the Turks and Caicos Islands.”

“Some marine species have shifted their geographic ranges, seasonal activities, migration patterns, abundances and interactions, with important consequences for fisheries and the provision of other ecosystem services,” the report said.