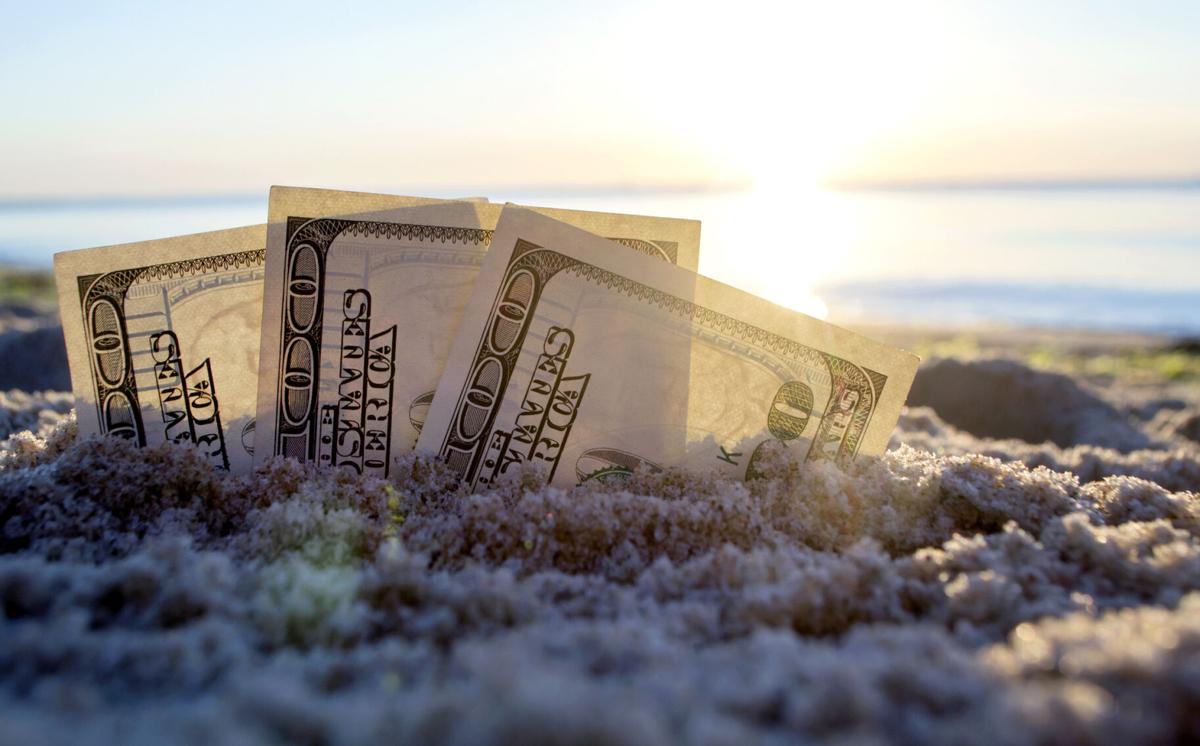 When one thinks of developing the so-called Blue Economy in the Caribbean region, two sectors naturally come to mind for these island jurisdictions: the synergies of the travel and tourism sector, and the importance of maritime transportation for these local economies.

However, beyond these two important areas, there is a wealth of opportunities in other emerging areas of the Blue Economy, which include businesses to develop the use of Sargassum, now inundating many beaches of Puerto Rico and the rest of the Caribbean; jumpstarting aquaculture and the local fishing industry, which has been languishing for years; developing off-shore wind farms to increase the use of alternative energies; developing more inter-island ferries; managing marine pollution and marine debris; improving coastal resilience in the wake of climate change; and small boat/yacht maintenance, among others.

Managing Sargassum has been a hot topic this summer due to the proliferation of the algae in the region. Yet many people may not realize that Algas Organics, a Sargassum recycling business in Saint Lucia, has been in operation since 2014 and has become a successful company. Meanwhile, a group of students from Ana G. Méndez University, Carolina Campus, recently won the 2021 Enactus Puerto Rico contest for their project that turns Sargassum into a biofertilizer.

Aquaculture is also being developed in Puerto Rico and the USVI, for instance, for raising tilapia in ponds, but on a small scale. Opportunities are available for the growing seafood market, not just in the U.S. mainland, but around the world, for such products as the Caribbean or rock lobster, queen conch and sea urchins.

These business opportunities were among the main topics of discussion during a three-day summit held by Bluetide Puerto Rico to help develop the Blue Economy on the island and the U.S. Virgin Islands (USVI).