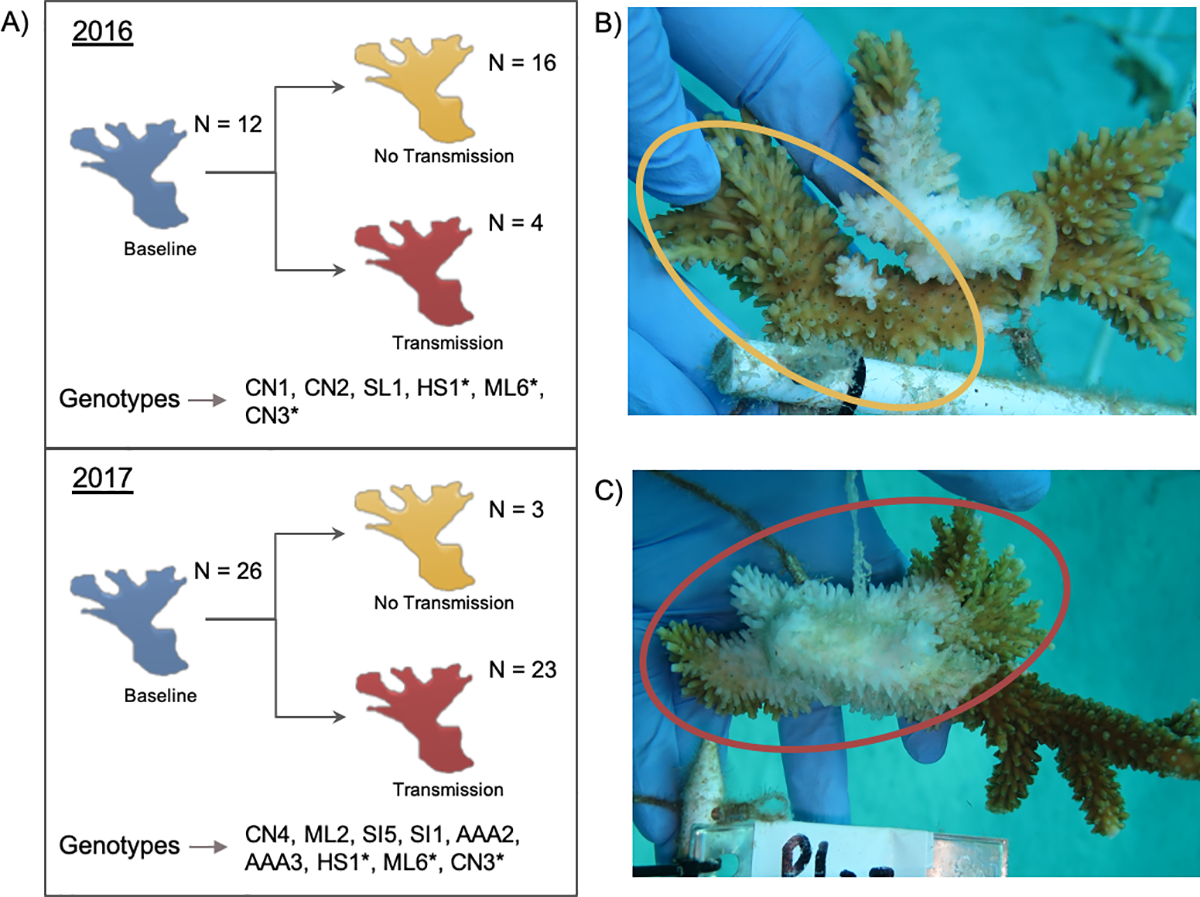 As the world enters a next wave of the ongoing COVID-19 pandemic, we are aware now more than ever of the importance of a healthy immune system to protect ourselves from disease. This is not only true for humans but corals too, which are in an ongoing battle to ward off deadly diseases spreading on a reef.

A new study led by researchers at the University of Miami (UM) Rosenstiel School of Marine and Atmospheric Science looked at the immune system of elkhorn coral (Acropora palmata), an important reef-building coral in the Caribbean, to better understand its response to diseases such as white band disease and rapid tissue loss.