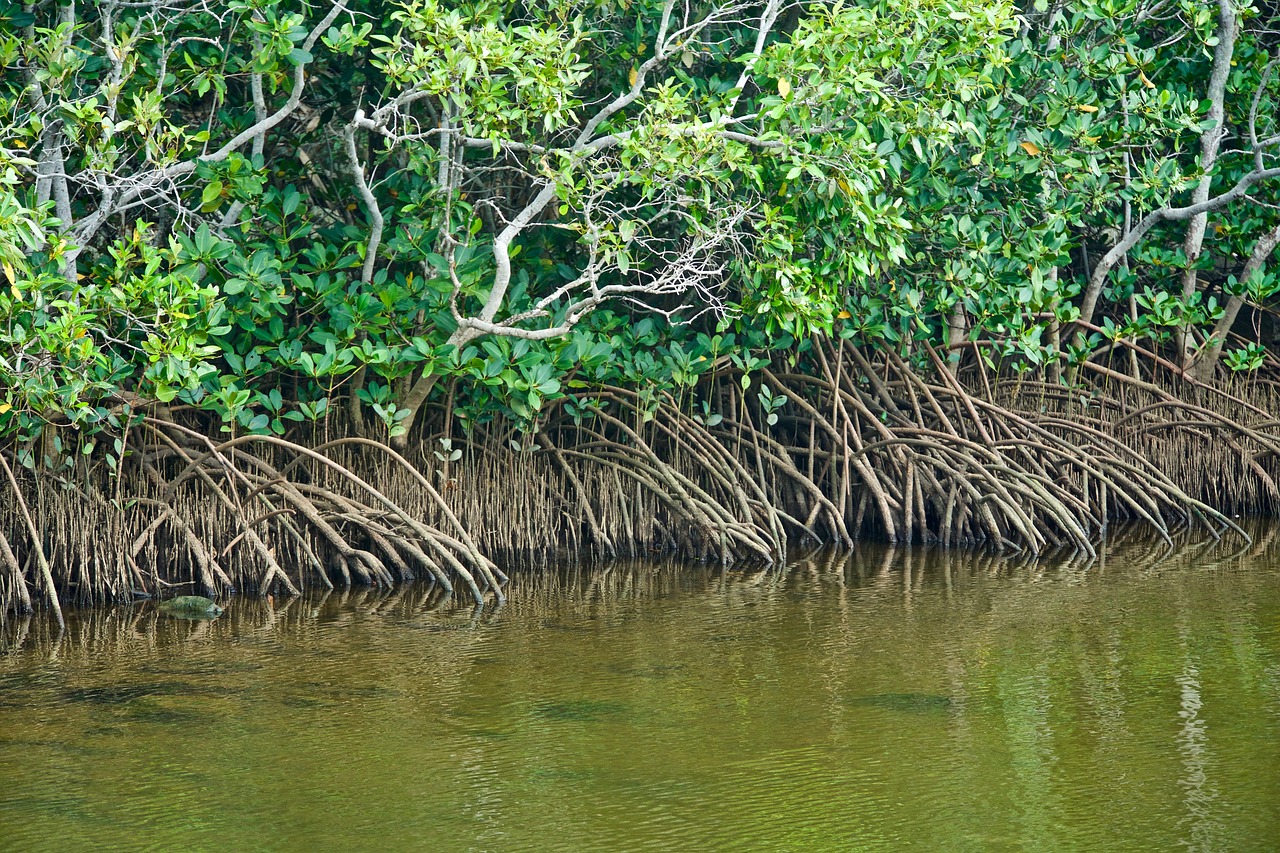 With Jamaica and the Caribbean still under the weight of climate change threats, despite the prevailing COVID-19 pandemic, the case was recently made for a scale up of investment in holistic coastal ecosystems, such as mangroves, seagrasses and coral reefs.

The arguments were recently advanced by Professor Mona Webber, Director of the Centre for Marine Sciences at the University of the West Indies and head of the Discovery Bay Marine Laboratory during a TEDxWorthington talk.

“Mitigating their destruction and loss is very important because Jamaica and the Caribbean has as much as 75 per cent of the population living in the coastal zone and, in fact, if you consider coastal as far inland as the effects of the sea is felt, then the entire island is coastal,” she added.

Among the climate threats facing the Jamaica and the region are sea level rise, extreme hurricane events and extreme droughts. At the same time, the implications of these impacts extend to impaired food and water security.

Included in the prescribed response is the need to advance mitigation efforts, as reflected in a slowing of global warming which is fueled by greenhouse gases, including carbon dioxide; and adaptation, which is about advancing interventions that build coping capacity.