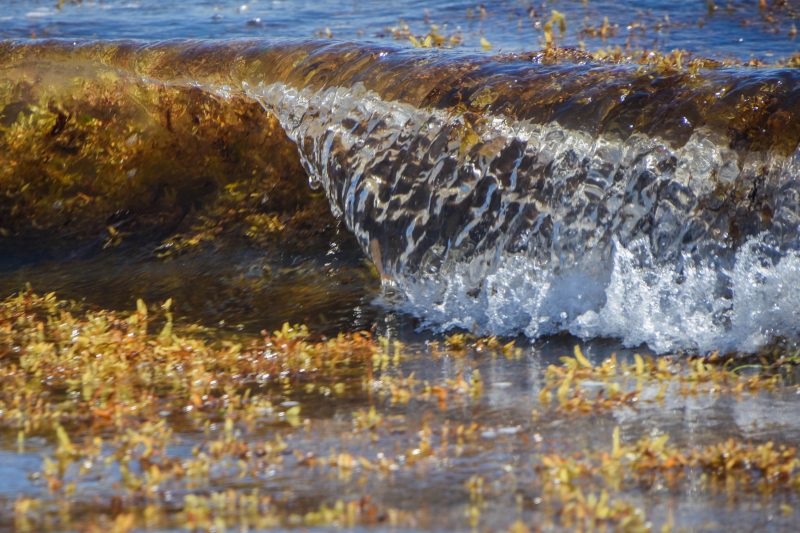 Caribbean - Could the sargassum plaguing Tobago's beaches be an opportunity?

From biofuel to fertiliser, sargassum can be monetised

Several beaches in Tobago have once again been rendered unrecognisable by large clusters of sargassum seaweed washing ashore. The issue was recently highlighted by researchers from Trinidad and Tobago's Institute of Marine Affairs (IMA), who were in Tobago to conduct monitoring work.

The IMA advised via its social media pages that its team had “noticed a significant amount of sargassum” washing up on the shores of Little Rockly Bay, located along the island's Atlantic coast, where the impact of the brown macro-algae is most acutely felt.

As the sargassum issue has continued to evolve into a seasonal crisis for many Caribbean islands dependent on tourism, people have begun asking questions about the origin of the phenomenon: Why it is happening? Is it possible to stop it? Can sargassum seaweed be put to good use? The answers may surprise you.

What exactly is sargassum?

As the name implies, sargassum comes from the Sargasso Sea, a warm, ecologically important geographic area in the mid to northern area of the Atlantic Ocean.