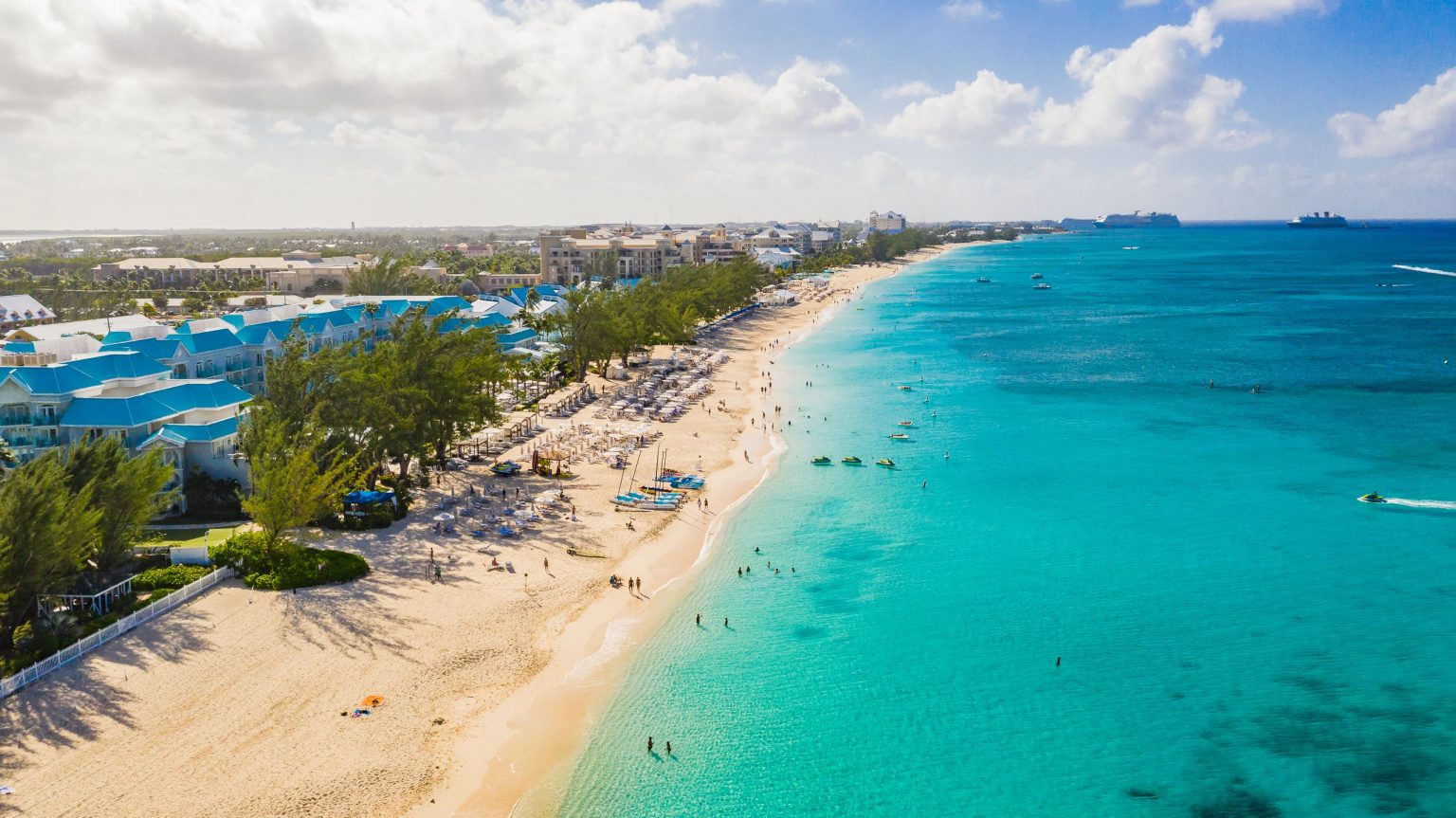 When a home goes on sale in the Cayman Islands, there are potentially 8 billion people eligible to buy it.

With no restrictions on foreign ownership, no annual property taxes and advertising that promises year-round sun and ocean views as standard, it is perhaps no surprise that the island’s property market has become a magnet for overseas investors.

While this situation has been good for sections of the economy and for government revenue, concerns are growing about a lack of affordable homes.

Despite a period of development which has seen construction elevated to a third tier of the island’s economy, demand still outstrips supply in almost every sector of the housing market.

Some believe that competition from holiday home owners, property speculators and work-permit holders is pricing Caymanians out of home ownership.

And questions are beginning to be asked about the wisdom of a totally open market.

Other island communities, like Bermuda and Jersey, restrict home ownership – with few exceptions – to locals only.

Local critics of that approach say it would destroy the thing that makes Cayman great – its reputation as a low-tax island that welcomes investment.

They also suggest it would have significant repercussions for the economy.

Property industry advocates argue it would be smarter to design policies that help more Caymanians achieve home ownership, helping them share in the success of the real estate market rather than seeking to inhibit that prosperity.

At the last census in 2010, there was a roughly even split between renters and property owners in the Cayman Islands.