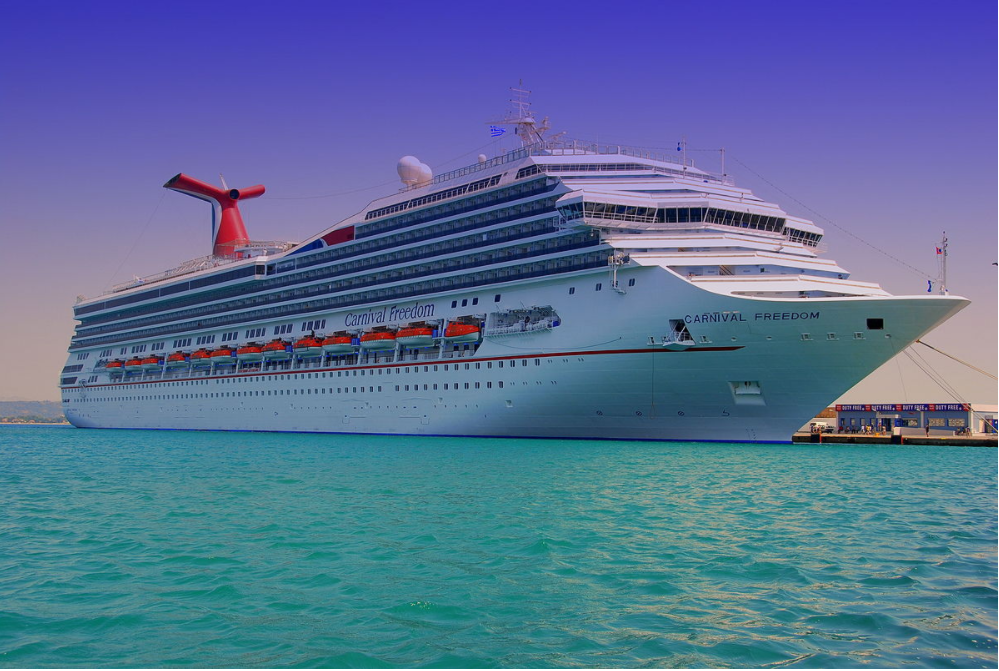 A MAJOR cruise line has said it is unaware of any issues with its ships related to allegations of seabed and marine life damage caused by vessels sheltering in Bahamian waters near the Berry Islands.

In a statement to The Tribune yesterday, Roger Frizzell, Carnival’s senior vice president & chief communications officer, said while the corporation was not aware of issues in this regard, the cruise line is committed to the protection of ecological habitats.

“We are not aware of any such issue with our ships. We file daily ship plans with the Bahamas Maritime Authority (BMA) and closely follow our stated plans,” Mr Frizzell said. “We do not use restricted areas.

“Our top priorities are compliance, environmental protection and the health, safety and welfare of our guests and crew members, along with the destinations we visit. We are committed to working with Bahamian officials to further the protection of ecological habitats and will continue to cooperate fully in this effort.”

Carnival said it has 10 ships in the area, but none of its vessels are in the Berry Islands’ waters.

The government has not named any cruise line as responsible for the seabed damage. However, a marine vessel tracking website, marinetraffic.com currently shows several vessels anchored near Great Harbour Cay.

Several Celebrity ships are positioned nearest to that cay, while several other Carnival ships are nearby, according to that website.

Royal Caribbean Cruise Line, parent company of Celebrity Cruises, did not respond to inquiries up to press time.

Damage to marine life and the seabed was brought to light Sunday when the government released a statement confirming an investigation into the situation was underway.

According to a joint statement from Minister of Agriculture Michael Pintard and Minister of the Environment Romauld Ferreira on Sunday, an initial dive, while limited in scope, showed significant damage to the marine environment allegedly caused by ship anchors.