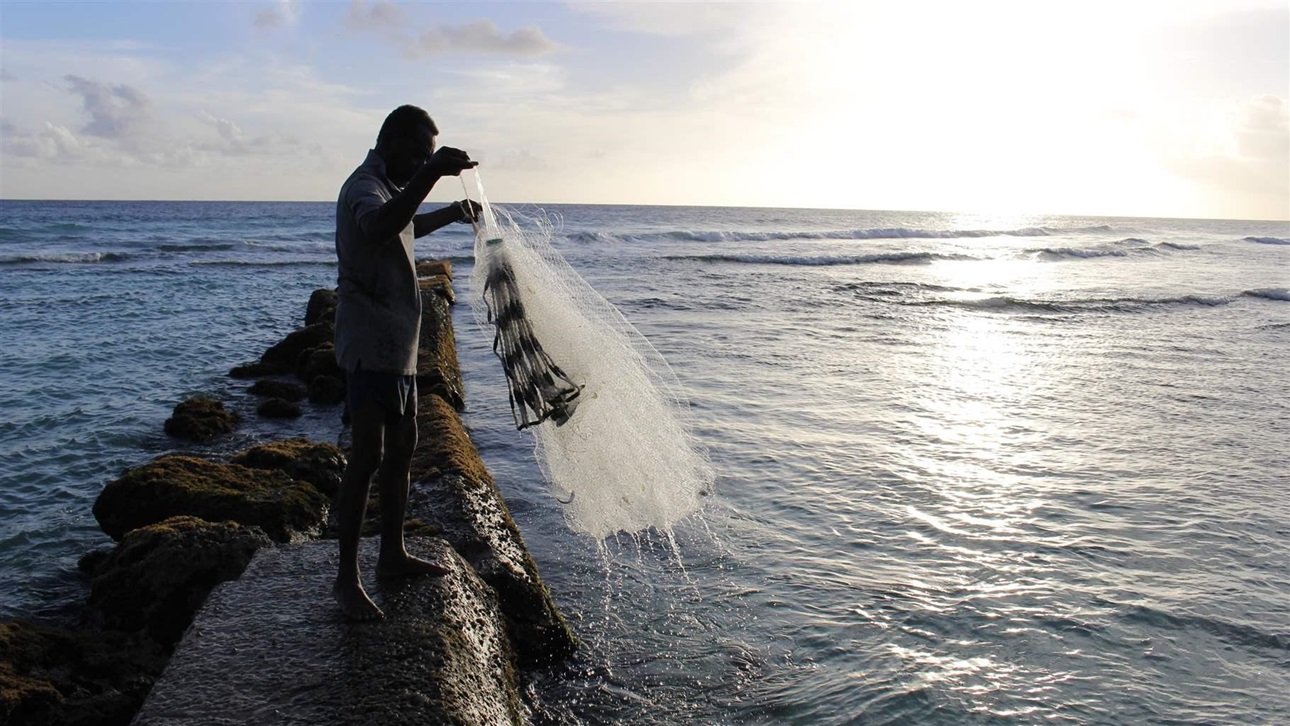 Despite its relatively small size, the Caribbean island nation of Barbados boasts an expansive exclusive economic zone (EEZ)—the waters over which the country has jurisdiction—equivalent to roughly 424 times its territory. The economy of the Caribbean’s most easterly nation, independent since 1966, has become increasingly diverse: Its marine resources create jobs from tourism to fisheries and is no longer reliant on sugar. Today, island leaders see marine protections as vital in their efforts to implement a sustainable blue economy model.

Facing a challenging economic environment compounded by the impact of climate change, the newly elected government in late 2018 created the country’s first-ever Ministry of Maritime Affairs and the Blue Economy. Headed by Kirk Humphrey, a graduate of the London School of Economics and the John F. Kennedy School of Government who was elected to Parliament in 2018, the Ministry was tasked with creating sustainable economic opportunities in the Barbadian maritime space while protecting the ocean—and the livelihoods that depend on it.

Since his appointment, Minister Humphrey has positioned Barbados as a regional and global leader in ocean protection—from announcing the safeguarding of more than 30% of the EEZ to harnessing support for a high seas agreement in the Caribbean region and beyond. Most recently, Barbados stepped forward to champion the Blue Charter agreed to by 54 Commonwealth countries and joined Seychelles as co-leader of the action group on marine protected areas.

This interview has been edited for clarity and length.