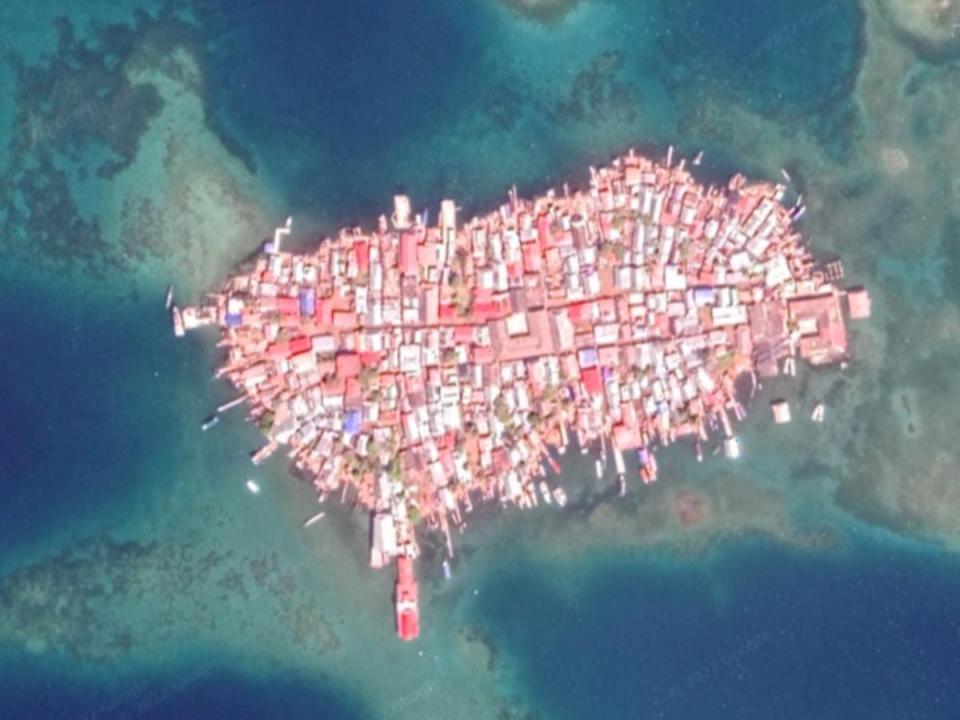 The 1,200 inhabitants of the island of Gardi Sugdub are relocating to mainland Panama in 2023 as their land is being overtaken by the rising Caribbean Sea.

‍Climate change is forcing the indigenous Guna people to become the first residents of Latin America to be moved because their home for 100 years faces being submerged as the world’s sea levels rise.

The Wall Street Journal reports that they will be moved to modern homes in the new community of La Barriada late next year. The move has been planned for a decade.

Gardi Sugdub is one of the 365 islands that make up the Blas archipelago. Most are uninhabited, but 39 were settled more than a century and a half ago by 30,000 Guna, who came from the Colombian and Panamanian mainland.

The other islands also face serious problems and it is expected that many will be underwater by the middle of the century.

“Based on current sea-level rise predictions, it is almost certain that within the next 20 years the Guna will have to start leaving these islands, and by the end of the century, most will probably have to be abandoned,” Steven Paton, the director of the physical monitoring program at the Smithsonian Tropical Research Institute, told the Journal.

Conditions on Gardi Sugdub have been worsening for a while as the island is only 400m long and 150m wide.

“When the tide goes up, the water enters some houses and the people have to move their belongings to higher ground,” said local grade school computer science teacher Pragnaben Mohan.

He added that teachers and students have to wear rubber boots to wader through water to reach their classrooms.

Lasting sea level rise has been set in motion and will be irreversible for hundreds to thousands of years, according to the bluntest and most comprehensive report to date on the climate crisis.

The first chapter of the Sixth Assessment Report (AR6) from the UN’s Intergovernmental Panel on Climate Change (IPCC), the world’s leading body for assessing climate science, was published in August 2021.

In a summary of the findings, scientists noted that the climate crisis is widespread, rapid and intensifying – and no region on Earth will escape the changes that are taking place across whole climate systems.

The report warns that sea levels will “remain elevated for thousands of years” as a result of ocean warming and melting ice sheets.

Sea level rise is being driven by the melting of ice sheets in the Arctic and Antarctic and mountain glaciers which add water to the ocean. Secondly, water expands as it heats up. Scientists have determined that the ocean absorbs more than 90 per cent of the excess heat from greenhouse gases.

Sea levels have risen increasingly rapidly since about 1970 and in the past 100 years, sea level has risen more than in any century over at least the last three millennia. Global average sea level has risen at a rate of about four millimeters (0.16inches) per year over the last decade.

With nearly half of the global population living within 60 miles of the coast, the rise in sea levels is already impacting people in many parts of the world. The frequency of coastal flooding has near doubled since the 1960s, and it will remain an escalating hazard.