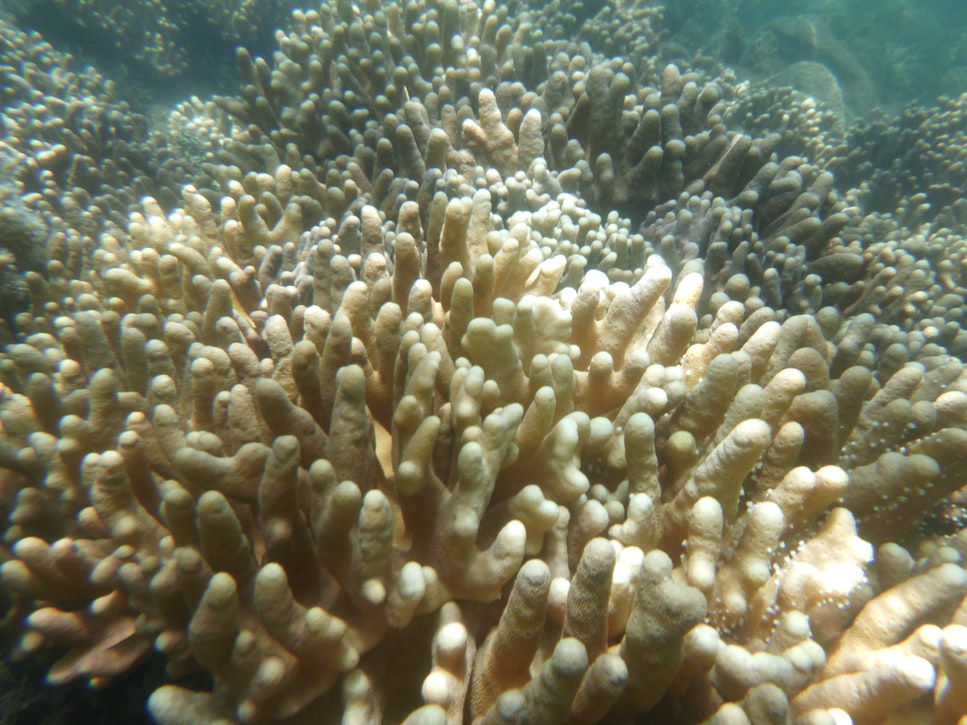 In 1842, Charles Darwin described the Belize Barrier Reef as "the most remarkable reef in the West Indies." Fast forward to 2021, only about 17 percent of live coral cover remains on fore-reefs in Belize. Overfishing, resulting in reduced grazing of algae, has long been blamed for adversely impacting this globally significant ecosystem along the Caribbean coast of Central America. Designated in part as a UNESCO World Heritage Site in 1996, the Mesoamerican reef is second in length only to the iconic Great Barrier Reef in Australia.

A first-of-its-kind study provides evidence that reduced grazing is not solely responsible for coral death in this barrier reef and the proof is in the chemistry. Instead, nitrogen enrichment from land-based sources is significantly driving macroalgal blooms to increase on the Belize Barrier Reef and causing massive decline in hard coral cover. With only 2 percent of hard coral cover remaining in the Florida Keys National Marine Sanctuary, it's too late to save that reef, but there is still hope for the Belize Barrier Reef.

Brian Lapointe, Ph.D., co-author and a senior research professor from Florida Atlantic University's Harbor Branch Oceanographic Institute, and collaborators from the Wildlife Conservation Society, Belize Program, analyzed the carbon (C), nitrogen (N) and phosphorus (P) content and molar C:N:P ratios of baseline tissue from the 1980s and compared them with more recent samples collected in 2017 and 2019, with the recent data also being analyzed for stable isotopes of C and N.

Results of the study, published in the journal Marine Pollution Bulletin, suggest that N:P ratios have doubled over the past 35 years within the main Belize Barrier Reef lagoon, similar to the three-fold increases in N:P of macroalgae at Looe Key reef in the lower Florida Keys since the 1980s. The study provides an expansive geographic scope of potential nutrient impacts in the northern and central lagoon, while also using a unique, local historical baseline in the central lagoon to gauge the change in nutrient availability across the Belize Barrier Reef over the past four decades.