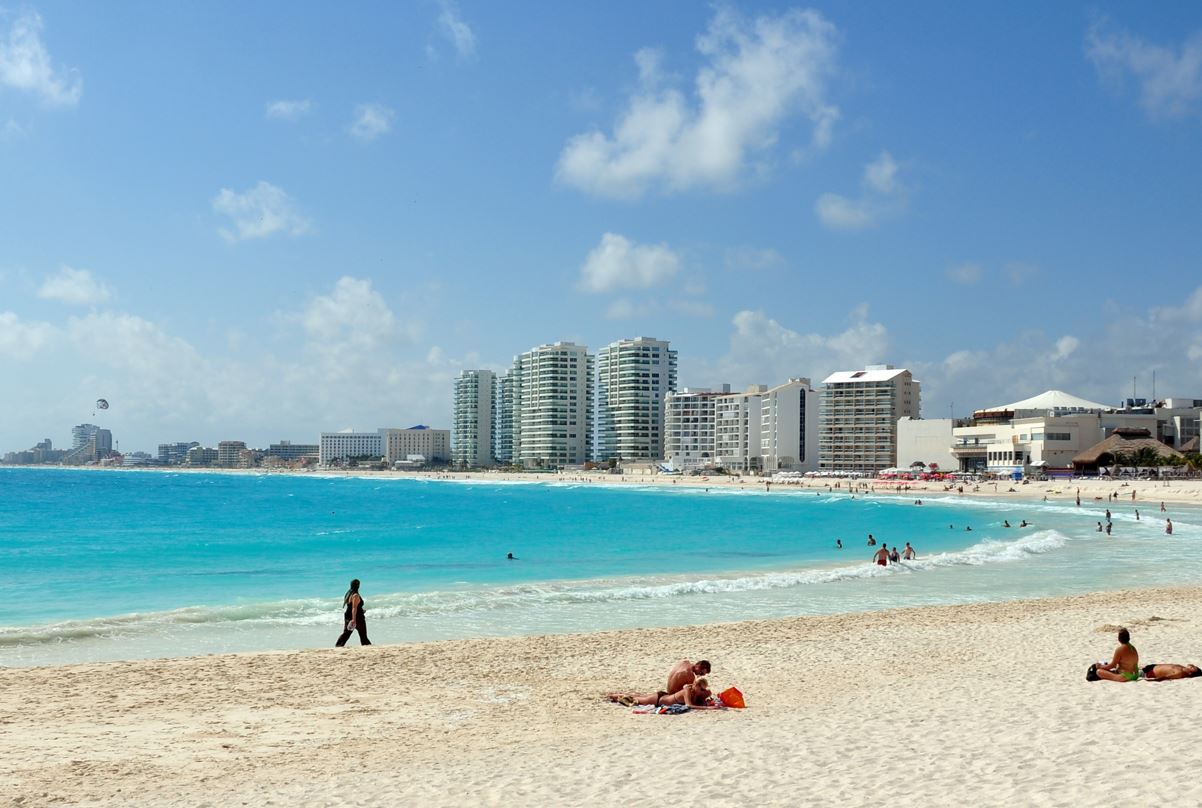 Carib - FAO Seeking Solutions To Sargassum Algae In The Caribbean

Sargassum has been washing up in growing numbers on the shores of the Caribbean Sea for more than a decade.

Easily identified by its brown colour and a powerful stench, this algae in such increased volumes is seriously damaging tourism in island communities, catches in fishing industries and economies in general.

Coastlines stretching from Trinidad and Tobago to Anguilla, as well as beaches in Belize and southern Mexico, have been affected by the influx. Even worse, no one knows when the sargassum will arrive in any given year or what amount might wash ashore.

Sargassum floats in a large mass on the ocean’s surface. It can provide food and refuge for fish, birds, crabs, shrimp and other marine organisms.

However, since 2011, up to three times the normal amount of sargassum has been washing ashore in the Caribbean, with this algae sometimes up to a metre deep.

“Sargassum plagues our ocean and our shoreline every year,” says Roger Kennedy, a fisher from Delaford Bay on the island of Tobago. Roger, like many fishers in his community, has fished all his life and is now finding that the huge and unpredictable increase in sargassum is affecting his life and livelihood.

“Whenever it washes ashore in large quantities the other fishers and I are prevented from accessing our boats. When we are at sea, my fishing lines get entangled with it and that badly affects my catch for that day.”

Now through the Climate Change Adaptation in the Eastern Caribbean Fisheries Sector Project (CC4FISH), FAO is working with fisherfolk, policymakers and scientists from the University of the West Indies’ Centre for Resource Management and Environmental Studies to increase the resilience of coastal communities and reduce their vulnerability to the deleterious effects of sargassum.

“Sargassum has been around forever. Christopher Columbus saw it in the Sargasso Sea, which was named after sargassum, when he crossed the Atlantic,” says Iris Monnereau, FAO fisheries expert based in Barbados. “It used to be confined to that area, but since 2011 it has been coming from a new area between Africa and Brazil and affecting the Caribbean region.”

The incidence and size of algal blooms in the Caribbean and West Africa has been growing due to rising water temperatures, fertilizer release into the ocean and increased Sahara dust clouds, which stimulate algal growth.

The sargassum influxes are causing increasing damage to the environment, biodiversity and coastal ecosystems. For example, decaying sargassum can smother coral reefs and restrict vital oxygen to fish in coastal areas. Marine mammals and turtles often drown when they become entangled in the algae.

It can additionally be damaging for human health. “Apart from its critical impact on fishers’ livelihoods, sargassum can cause headaches, nausea and breathing difficulties because it releases toxic gases when it decays along the shore,” says Monnereau.