Caribbean
Overwater bungalows, such as these in the Maldives, won't be appearing in Cayman's marine parks, if guidelines drawn up by the National Conservation Council are adopted. - Photo: File 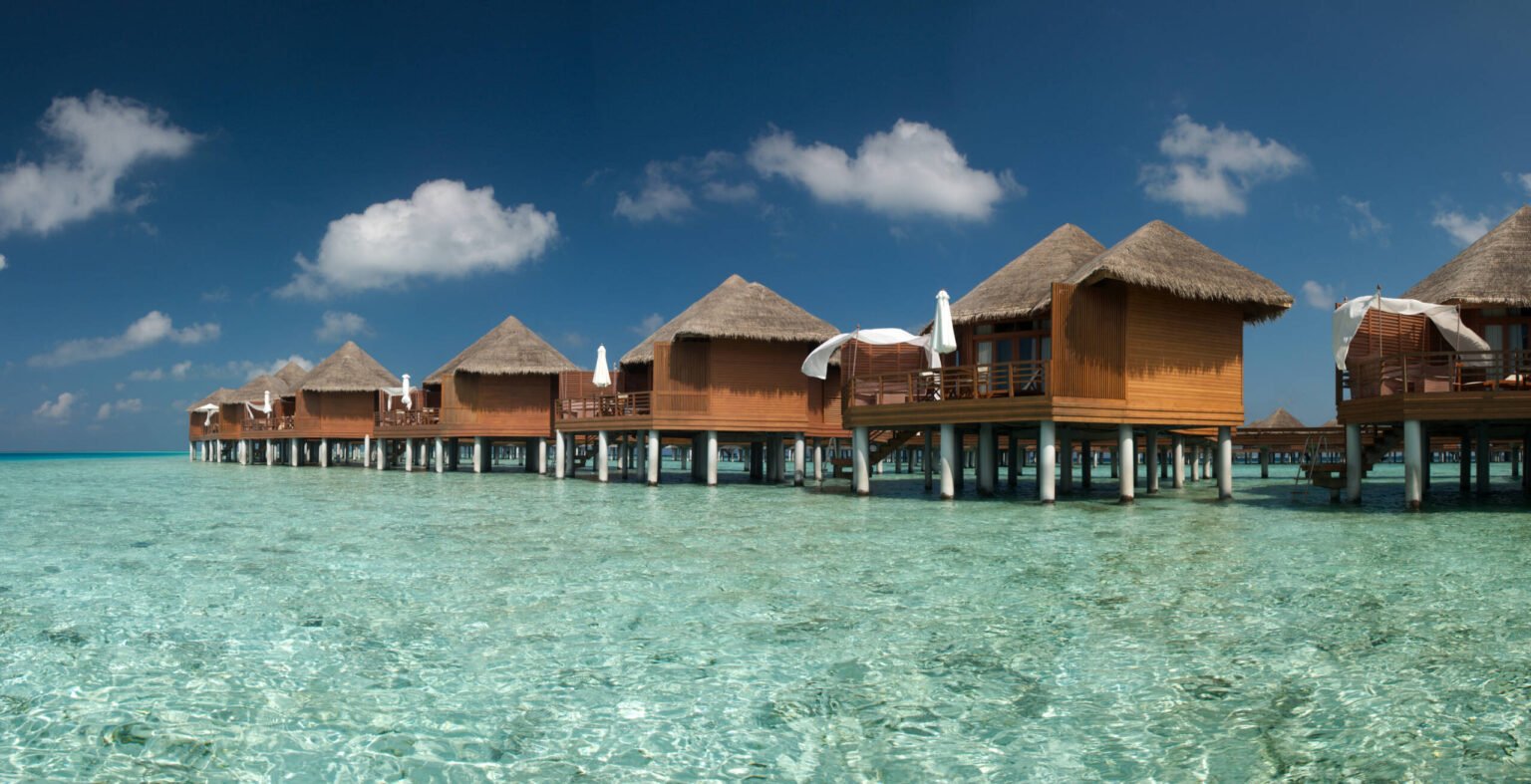 The National Conservation Council is urging Cabinet to adopt newly drafted guidelines which would prevent overwater dwellings, such as the bungalows developers are seeking permission to build in Little Cayman, from being erected in marine protected areas.

Under current regulations, builders of these types of structures need to obtain both planning permission from a planning authority and a coastal works licence from Cabinet.

Speaking at a general meeting of the National Conservation Council, Director of Environment Gina Ebanks-Petrie said, “Noting that a recent proposal for habitable overwater dwellings fell within two regulatory processes and to promote more cohesive government regulation with less uncertainty for the public, the Department of Environment proposed a draft interim policy for the processing of overwater dwelling development applications, at least in marine protected areas.”

The council is recommending to Cabinet that “in the absence of any other defined/agreed process for this type of infrastructure”, the proposed draft guidelines should be used to guide decision-making for these types of structures in marine protected areas.

It is also recommending that a far more comprehensive policy should be developed for all such structures, not just for those proposed in marine protected areas. However, until then, “there is an urgent need for the adoption of the proposed draft guidelines”, the council stated in the meeting agenda.

The impetus for drawing up the guidelines came after the property owner – Peppercorn Investments Ltd., owned by William Maines, Matthew Wight and Naul Bodden – approached the DoE to determine if the project was likely to require an environmental impact assessment.

“However, the proposed development, which comprised 19 overwater bungalows and a land-based resort in a Marine Protected Area in Little Cayman, raised issues beyond the
remit of an EIA,” the department noted in a preamble to the guidelines.