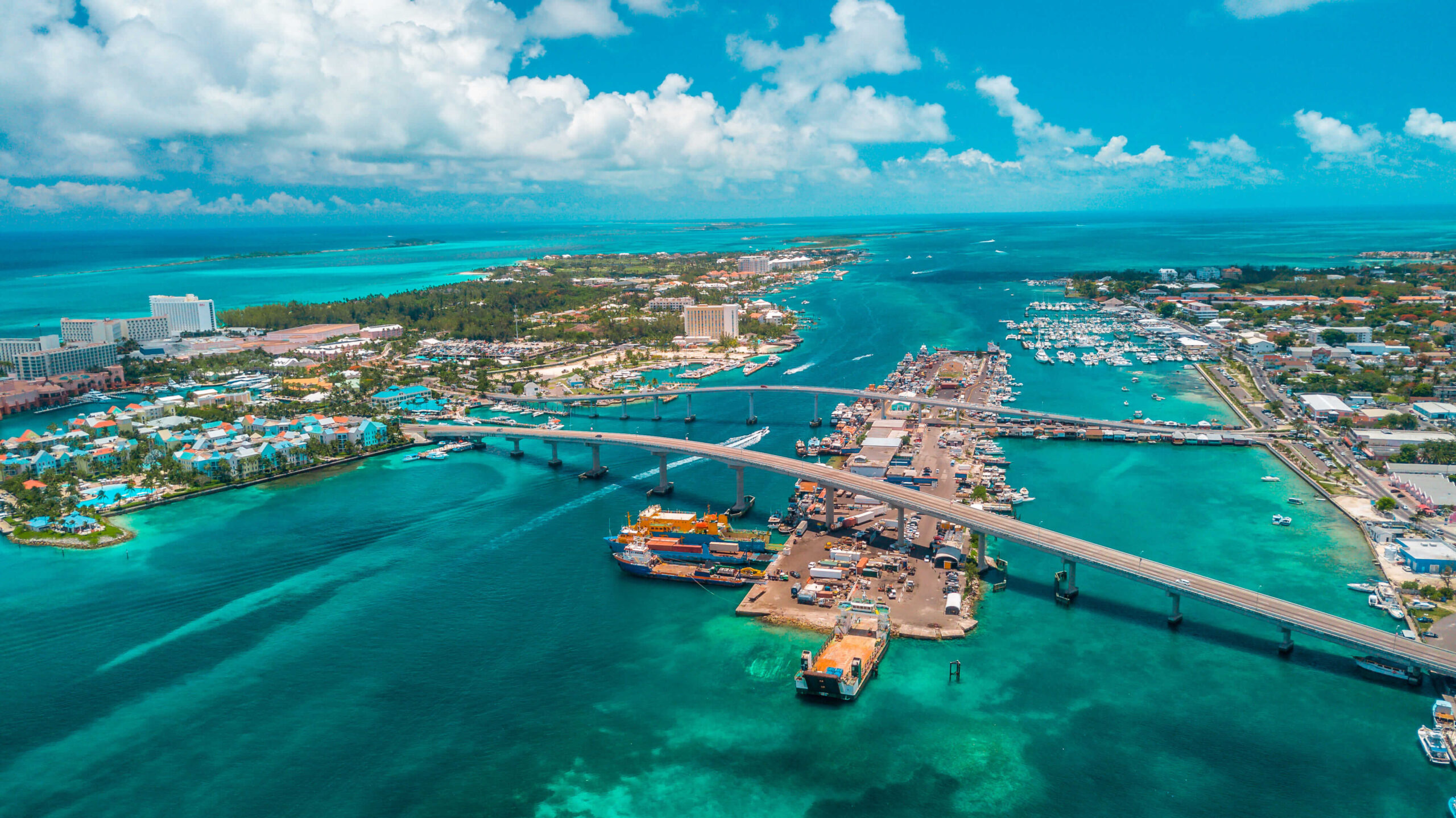 THE Ministry of Works in collaboration with several other stakeholders has launched a coastal management programme for The Bahamas as a “vulnerable nation” to combat the looming threat of climate change.

This programme is based on the loan agreement signed between the government and the Inter American Development Bank on June 14, 2018, in the amount of $35m, he said.

The project is spearheaded by the Ministry of Work’s Project Implementation Unit (PIU).

Mr Sears said the overall goal of the project is to build infrastructure helping with coastal resilience throughout the country, including New Providence, central Long Island, Andros and East Grand Bahama.

“As we launched this initiative, the end goal is that it will map the way forward for the management of our coastal resources. We have to look at the geopolitical context of climate change and our region, a region which has been declared by the United Nations as the most vulnerable to climate change,” he said.

“Our protection from the impact of climate change depends heavily on the health and sustainability of our coastline. When we protect our coastlines, we protect ourselves. In light of Hurricanes Joaquin, Matthew, Irma, and most recently, Dorian, it is abundantly clear that we must act now to avoid the disastrous impact accompanied by climate change,” Mr Sears added.

He said the recent and consistent rise of global sea levels is a very pressing concern for The Bahamas as a country completely surrounded by water.

“The most notable impact of climate change is the rising sea levels. Are you aware that global sea levels have increased by 3.7 millimetres per year between 2006 and 2018? And experts believe with great confidence that sea levels will continue to rise over the next century. This is frightening for a flat coastal country,” Mr Sears said.

He added that because of the expected rise in sea levels, coastal countries like The Bahamas are likely to experience more extreme weather events, such as storms and coastal flooding as a result of storm surge as well as damage to natural resources along the island’s coasts.

“Our coastal resources also provide us with a myriad of benefits, such as food, medicine, storm protection, tourism, transportation, and cultural and spiritual inspiration. However, this precious and invaluable resource is under threat by pollution, coastal erosion, illegal and under-regulated activity, unsustainable use of coastal resources, lack of protected legislation and management of coastal zones, lack of funding, training and planning and the most prominent threat, climate change,” Mr Sears said.

“With such looming threats to our vital resources,” he added. “It is a clear and pertinent need for a programme that will help us better manage this God-given gift to the Bahamian people and adapt to any adverse changes in climate. Hence, the need for integrated coastal management programmes within the Commonwealth of The Bahamas.”

The launch of this programme comes one day after Prime Minister Phillip “Brave” Davis’ statements at the New York Times’ Climate Week Conference, where he called on industrialised nations who contribute heavily to climate change to pay for the hardships brought on by the phenomenon.