Caribbean
The beach has been stripped away in front of the Marriott and beyond. Photo: Taneos Ramsay 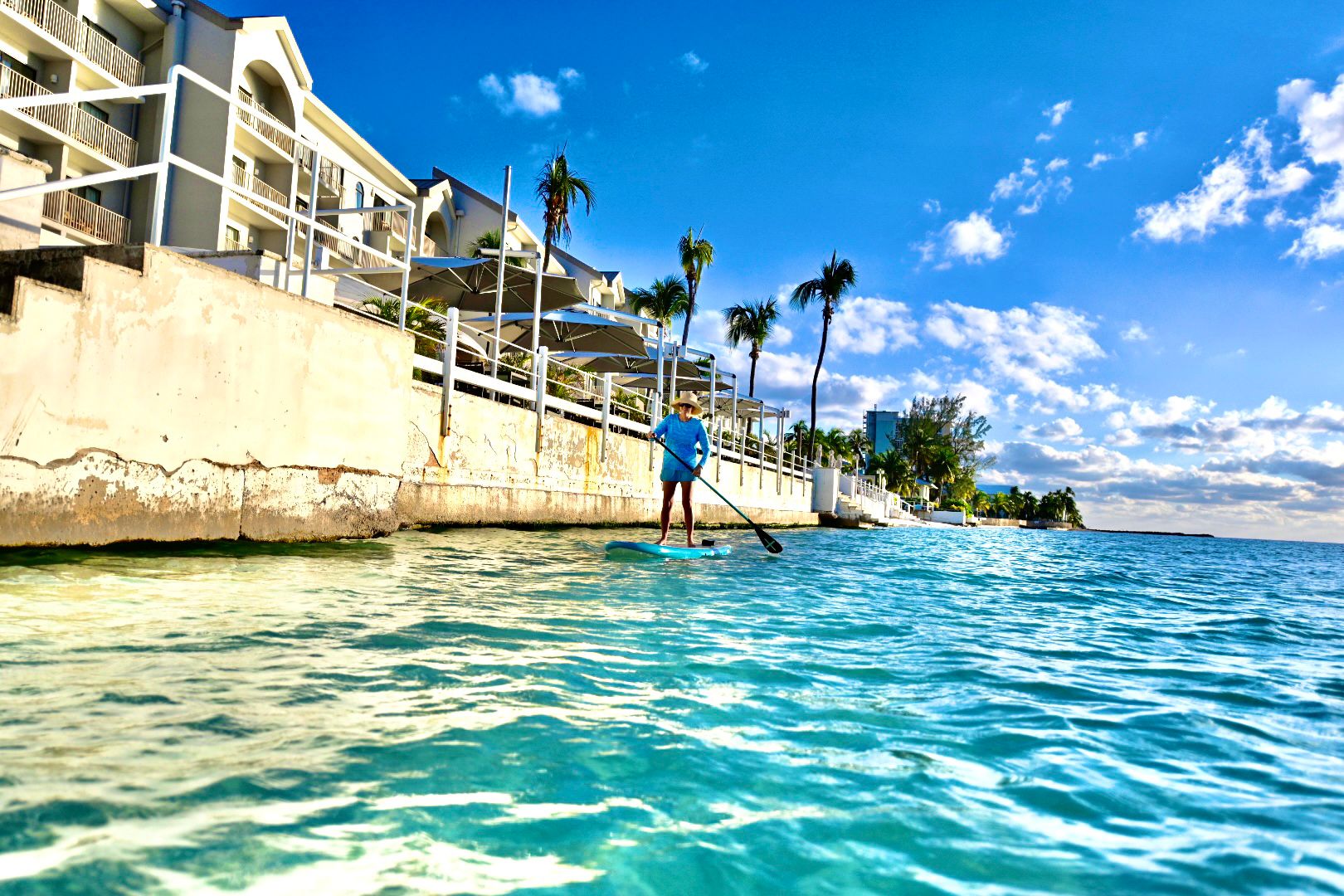 Government plans to allocate $21 million over the next two years for a project to restore a large stretch of lost sand at the southern end of Seven Mile Beach.

Storms and natural erosion have stripped away sand along almost a mile of beachfront.

Swimmers can now wade waist deep where sunbathers once sat in deckchairs in front of the Marriott Beach Resort. The hotel has had to remove all images and advertising suggesting it has a beach.

It is not just the resort that is impacted. The beach has receded to nothing but a few pockets of sand along the stretch of coastline from the Coral Beach Club to George Town Villas.

Jennifer Ahearn, chief officer in the Ministry of Climate and Sustainability, is part of a task force chaired by Premier Wayne Panton that has been looking into the problem.

She said a proposal for a “beach re-nourishment” project – which would involve adding a significant amount of sand to the coastline at the southern end of the beach – is under discussion.

Many of the technical details remain to be worked out and the $1 million allocated for 2022 is expected to cover a business case and feasibility study for the work.

An additional $20 million has been allocated for 2023 when the project, if approved, is expected to get under way.

Ahearn said initial consultations with an experienced coastal engineer suggested that  beach re-nourishment is feasible. The Department of Environment has also indicated that the project could be a viable medium-term solution and it would not oppose the project – if it is handled correctly.

Ahearn said key challenges include sourcing the right sand and ensuring that it is distributed effectively to prevent it being swept away in the next storm.

“The beach re-nourishment is a project that will take quite a long time to deliver because of all the planning and analysis that has to take place,” said Ahearn.

“It is not just a case of going out there and dumping a bunch of sand on the beach.”

She said the magnitude of the project was yet to be determined and there would likely be community consultation in the new year.