International
Segments of pipe for the Trans Mountain pipeline are unloaded in Edson, Alta. Photo: Jason Franson / The Canadian Press 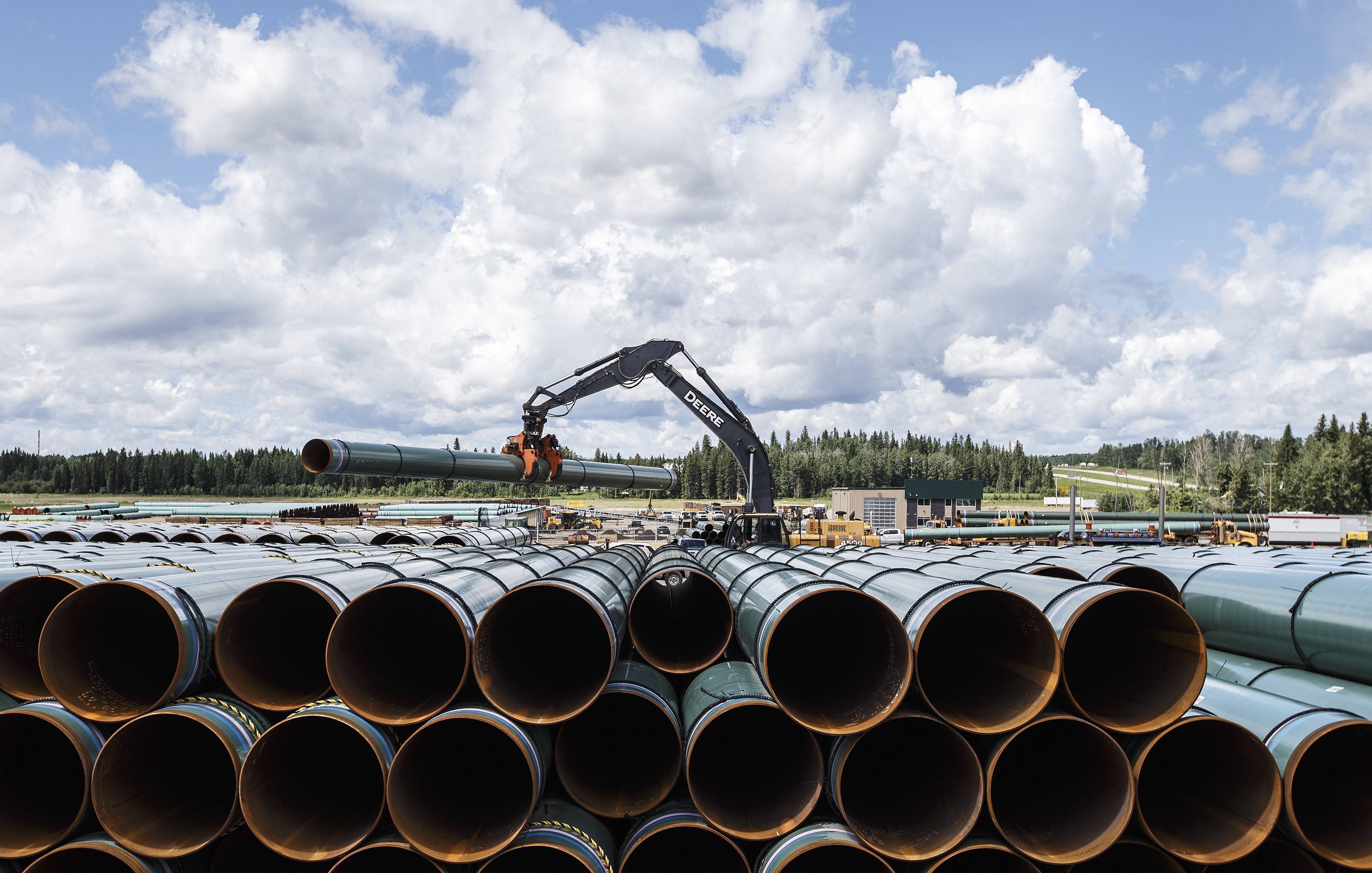 Cases regarding the pipeline’s impacts on endangered killer whales and Indigenous rights won’t be heard, but opponents of the project say its future is far from certain

A legal challenge launched to protect critically endangered southern resident killer whales from increased tanker traffic has reached the end of the line, but opponents of the Trans Mountain pipeline expansion say the years-long effort to stop the project is far from over.

On Thursday, the Supreme Court of Canada refused to hear the legal challenge launched by Ecojustice, on behalf of its clients Raincoast Conservation Foundation and Living Oceans Society, which argued the decision to re-approve the Trans Mountain expansion violated Canada’s Species at Risk Act.

The Supreme Court also refused to hear a case from Tsleil-Waututh First Nation challenging a Federal Court of Appeal decision to limit the scope of a judicial review hearing into the pipeline approval.

Despite these legal losses, opponents of the project say another legal challenge, mass protests, civil disobedience, and efforts through the ongoing regulatory process to force the Crown Corporation to re-route certain segments of the pipeline could cause further costly delays to the project, which is now expected to cost $12.6 billion.