International
Green MLAs Trish Altass, left, and Lynne Lund claimed in the legislature that the oyster fishery in Stratford Harbour was disrupted due to a delay in the removal of sludge from lagoons within the harbour. - Stu Neatby 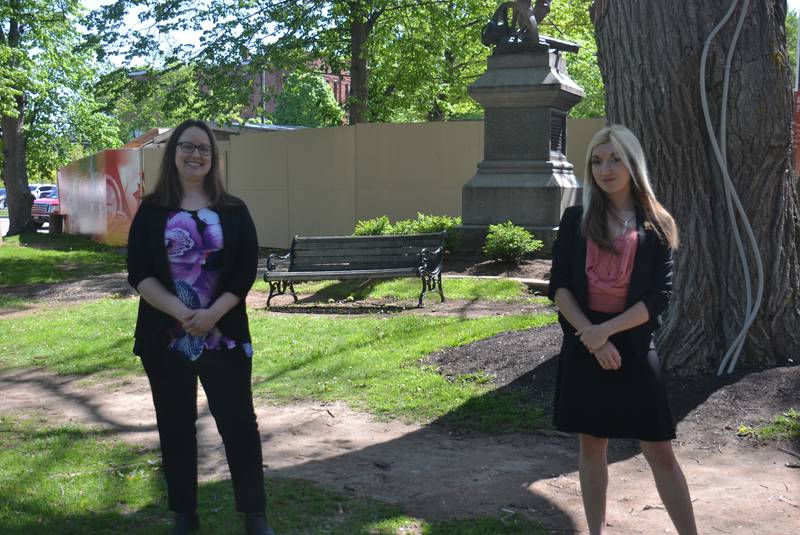 The Opposition Greens are questioning the timeline of events leading up to a stoppage of the oyster fishery in the Charlottetown area this week.

During question period on Thursday, MLAs Lynne Lund and Trish Altass both asked Environment Minister Natalie Jameson about the decision by the federal Department of Fisheries and Oceans that has delayed oyster fishing in the area.

Lund talked about the work underway to improve the Stratford Waste Water Treatment Plant and suggested that delays in sludge removal prompted a shut-down of fisheries.

"It was discovered that effluent that had previously been approved for release resulted in (a) shut-down of the oyster fishery in the Charlottetown area," Lund said. "When you realized that the effluent you had approved to be released would impact the spring wild oyster season, what did you do?"