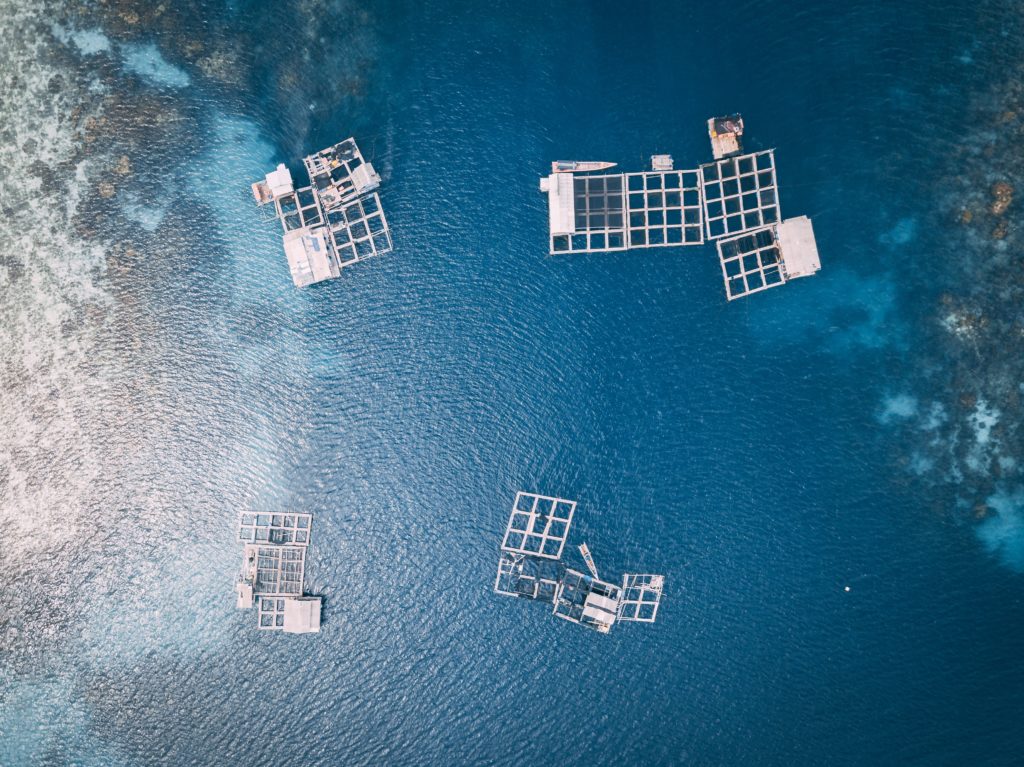 In a study published in Global Change Biology, researchers at the University of British Columbia looked at how climate change could impact 85 species of fish and molluscs that are most commonly farmed in seawater. They found that certain species like Atlantic salmon, European seabass and cobia, while certain areas like the tropics and the Arctic, could be particularly vulnerable to the impacts of climate change.

Take Canada’s Pacific coast: by the mid-21st century, the region is projected to lose between 60 to 84 per cent of area currently suitable for Atlantic salmon farming under a strong mitigation, low greenhouse gas emissions, and no mitigation, high emissions scenarios, respectively.

In contrast, the region would gain 46 per cent more area for Pacific cupped oyster farming under the high emissions scenario by the 2050s, while Norway and Sweden could respectively see gains between 48 and 100 per cent in areas suitable for Atlantic salmon farming.