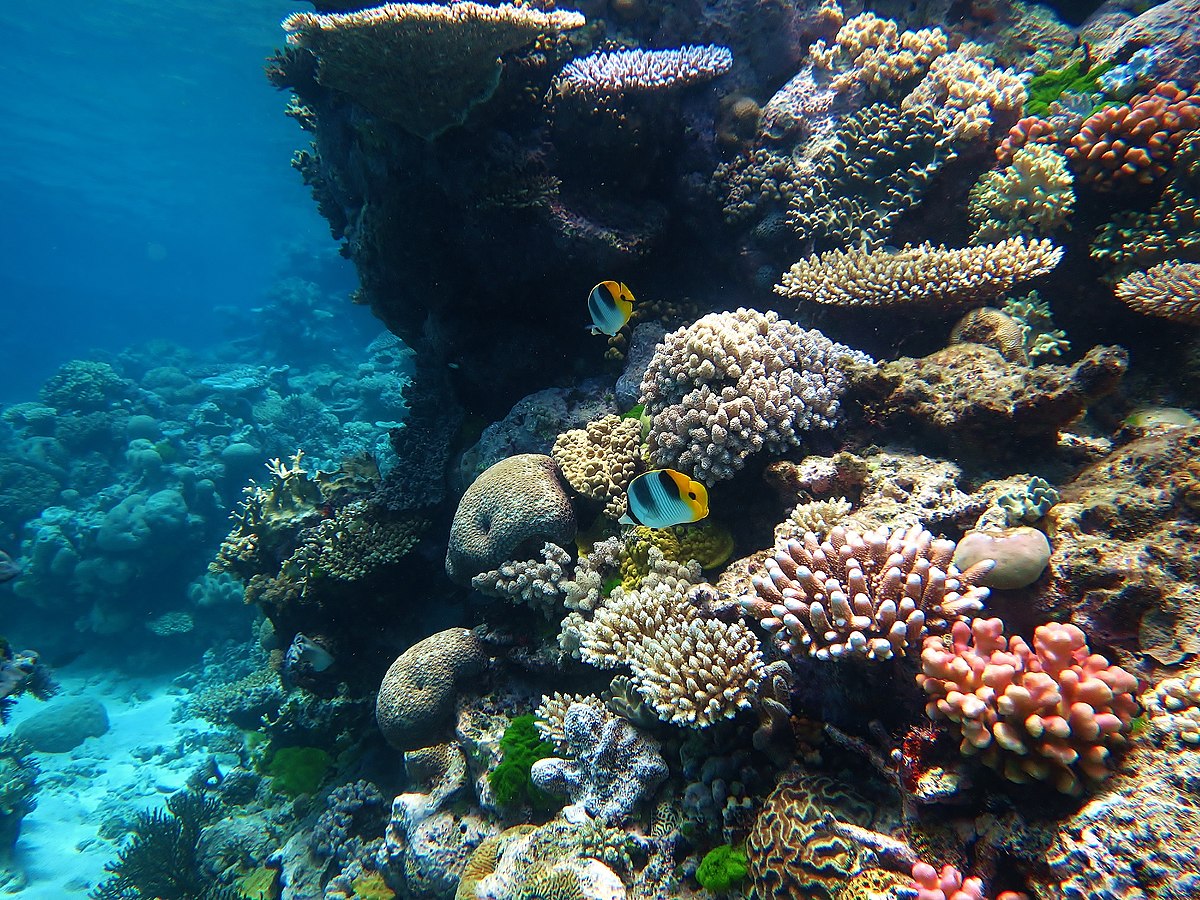 On World Oceans Day, June 8, the Government of Canada announced the establishment of the Eastern Canyons Marine Refuge, an area of 43,976 square kilometres (about 17,000 square miles) off the coast of Nova Scotia. This region, which stretches out to Canada’s exclusive economic zone (EEZ), includes both deep-sea canyons and abyssal plain, and will now be protected from bottom-contact fishing—including trawling, traps, and longlines—under Canada’s Fisheries Act. The act safeguards the nation’s fish and fish habitats and is an example of how tools other than marine protected areas (MPAs) can be used to conserve marine habitat.

Dr. Susanna Fuller, vice president for operations and projects for Oceans North, a Canadian nonprofit that focuses on marine conservation in the Arctic and Atlantic Canada, served on the technical advisory committee that helped develop the final plan for the refuge. This interview has been edited for length and clarity. ‍

Q: First of all, what makes this ocean area unique in Atlantic Canada?

A: The new refuge includes a section of the continental shelf edge that has underwater canyons, which are home to deep-water corals and sponges and are feeding areas for whales and other marine mammals. Protecting this area fills an important gap in canyon protections in the Northwest Atlantic, because most areas with high concentrations of corals have been closed to bottom fishing—from the coast of New England out to the Grand Banks and Flemish Cap, and up to Baffin Bay in the Eastern Arctic.‍

Q: Can you say more about some of the species that will be protected?

A: The new refuge encompasses a current small closure that has protected the only known concentration of Lophelia pertusa—a reef-forming coral—on the Scotian Shelf. Coral in that small area is already recovering from past damage by fishing, so it’s exciting to have more coral habitat protected for restoration as well as undisturbed habitats. We also hope that this area will provide some insurance for future fisheries, since species such as halibut and redfish use corals and canyons for shelter and habitat.‍

Q: Designations such as this don’t happen overnight. How did this one get from concept to announcement?

A: This area was first formally identified by Fisheries and Oceans Canada (DFO) in 2018 as a potential fisheries closure to protect vulnerable habitats. DFO then began discussing potential protection measures and established a technical advisory group in 2020 to start working through boundaries, coral habitat, fishing displacement, and other concerns. A lot of work went into accommodating existing fishing interests, particularly the halibut longline fleet.