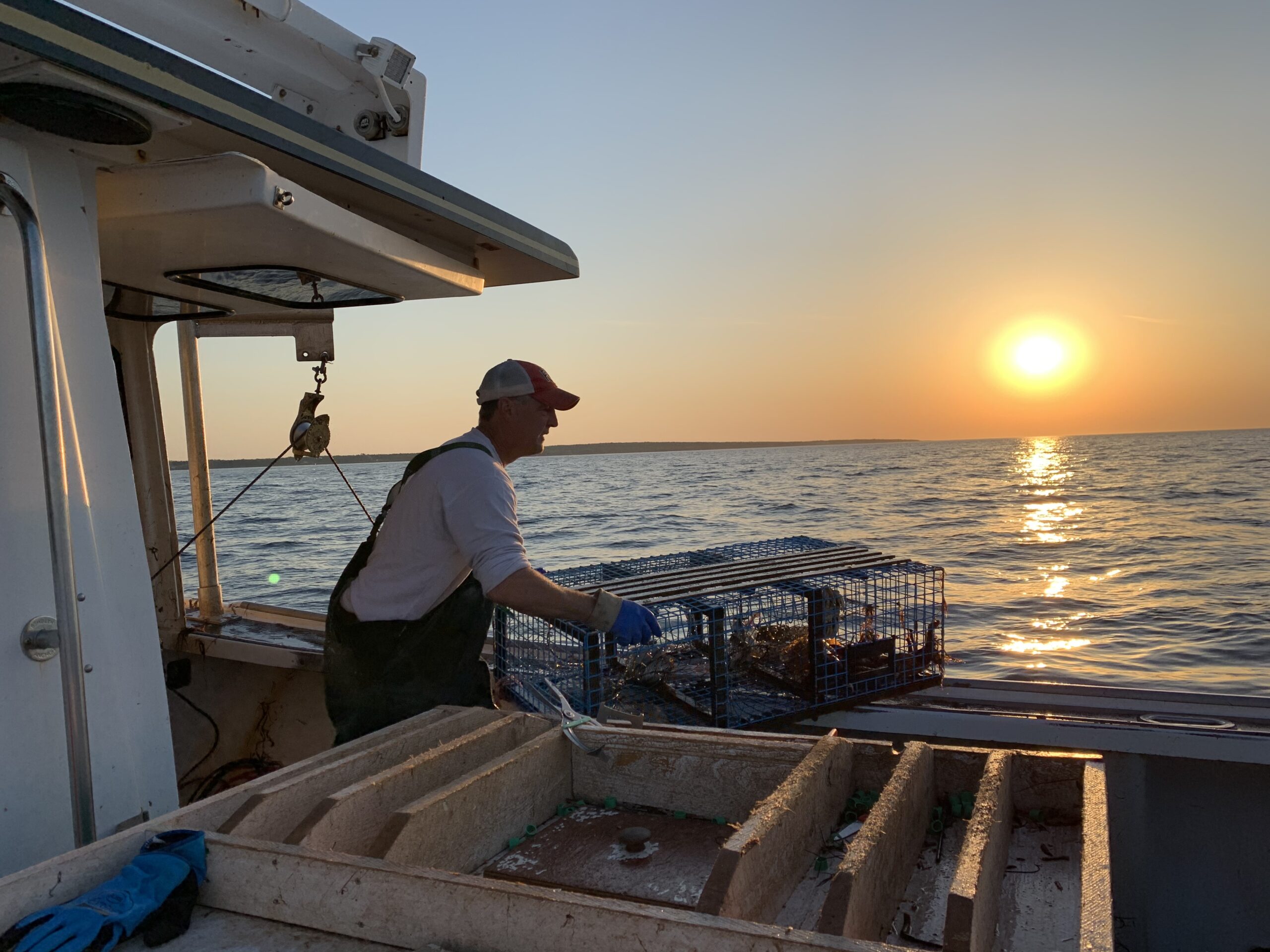 Canada - LOBSTER FISHERY AT A CROSSROADS

PART 3: WHAT ARE THE PROSPECTS FOR THE ATLANTIC LOBSTER FISHERY?

On September 17, 2020, the Sipekne’katik First Nation finally launched its own self-regulated moderate livelihood lobster fishery off the Saulnierville wharf on the shores of St. Mary’s Bay in Southwest Nova Scotia. It had been 21 years since the Marshall decision, when the Supreme Court of Canada affirmed the 1760-61 Treaty Rights of the Mi’kmaq to fish for a “moderate livelihood.” And the waiting had been long enough.

Almost immediately, non-Indigenous fishing boats swarmed to the area, cutting some First Nation lobster traps and seizing others that were then dumped in front of the federal Department of Fisheries and Oceans (DFO) office in Meteghan. And just this past week, a lobster boat belonging to Sipetne’katik fisher Robert Syliboy was burned in a suspicious fire, which the RCMP is investigating.

As reported in Part 1, the underlying tensions between inshore fishers have been brewing for years.

While the DFO injected substantial amounts of funding to transfer commercial fisheries access from non-Indigenous commercial licence holders to First Nations, it failed to address the Marshall ruling directly and come to an agreement with the First Nations about what, exactly, constitutes a “moderate livelihood” and how this right to one can be exercised.

And even though the communal commercial licences and everything that went with them — including vessels and training — were intended, in the words of the DFO, to “provide First Nations with opportunities to access the fisheries in pursuit of a moderate livelihood,” it didn’t work out that way. As previously reported, not all community members are able or want to work in an industrial, dangerous, commercial fishery. So, the distribution of benefits from the government transfer of commercial access to First Nations has been limited.

Because the government has failed to agree with First Nations on what constitutes a “moderate livelihood” fishery, some Indigenous fishers have been exercising this Treaty right by selling the lobsters caught in the Food, Social, and Ceremonial (FSC) fishery, which can take place in seasons closed to the commercial sector — during which the sale of lobsters is prohibited.

And when it comes to the moderate livelihood fishery, like Sipekne’katik First Nation’s in lobster fishing area (LFA) 34 — an area currently closed for the season — fishing industry reps point to the Supreme Court clarification, known as Marshall II, that states that conservation-based regulations would still apply.

In the absence of any real understanding of the playing field, many of the commercial players, at least the inshore ones, are demanding the conservation-based regulations — including seasons — be adhered to by everyone, for the sake of conserving the lobster stocks.

A “season for a reason”

In an interview with the Halifax Examiner, Sipekne’katik Chief Michael Sack dismissed suggestions from some non-Indigenous fishers that there were risks to lobsters from fishing in the early fall after lobsters have molted, which could result in high mortality, even when they were put back in the water.

“I don’t know who would be saying that,” said Sack. “Probably just a greedy commercial fisherman.”