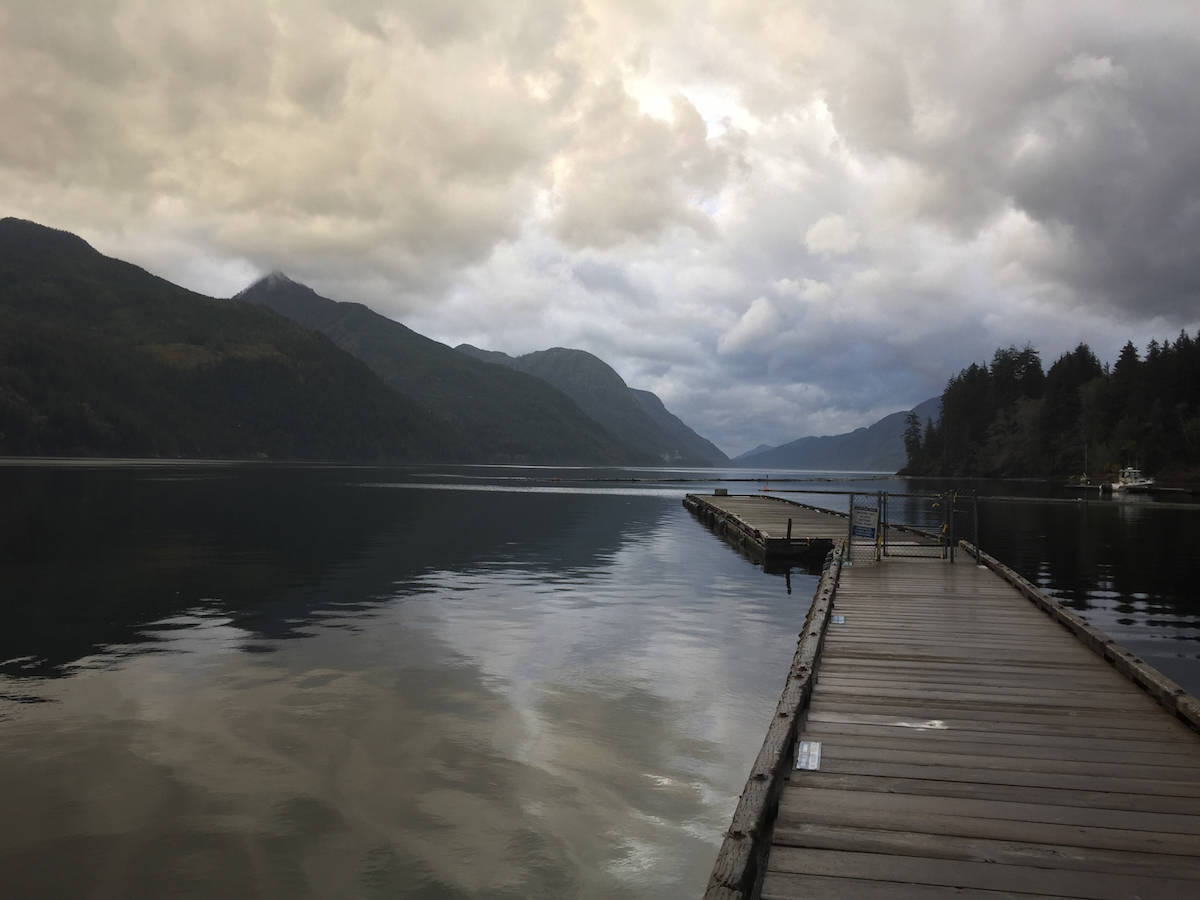 Tahsis is no stranger to adversity said mayor Martin Davis, calling the current COVID-19 crisis yet “another trial” in the history of the village’s encounter with challenges.

Davis is confident that the “small but resilient population” of Tahsis will overcome all the hurdles that will come its way.

This June, Tahsis was to celebrate its 50th anniversary since incorporation in 1970. However, all celebratory activities had to be put on hold until the situation normalizes.

“We have been dealing with adversity ever since the mill’s shutdown 20 years ago and this is just another trial,” said Davis.

While the economy of Tahsis was predominantly dependent on forestry until the mill shut down in 2001, it slowly started building its focus on ecotourism and sport fishing.

Tahsis, like most coastal communities in the west coast of the Island, witnesses a spike in economic activity during summer. Between May to August, the village with a population of around 300 to 350 sees the number go up to 1,500 as temporary residents, usually Americans, come in to enjoy fishing.

This year, with travel restrictions still in place, it remains to be seen if Tahsis’ economy will be affected.

“Economically, there hasn’t been much change yet, but with the tourist season coming, the real issues will surface if travel is still discouraged,” said Davis.

However, under current circumstances, the mayor is strict about visitors keeping away from Tahsis. He was one of the signatories among the list of mayors from Vancouver Island who voiced concerns about visitors travelling via ferry to visit the Island over the Easter weekend.

READ MORE: Tahsis ‘all in’ on social distancing, so village asks you to stay out

“Our biggest concern is protecting our seniors from the virus,” said Davis who is active on social media, alerting community members about provincial protocols and, at the same time, also advising people about the latest resources and benefits that have been made available by the government.