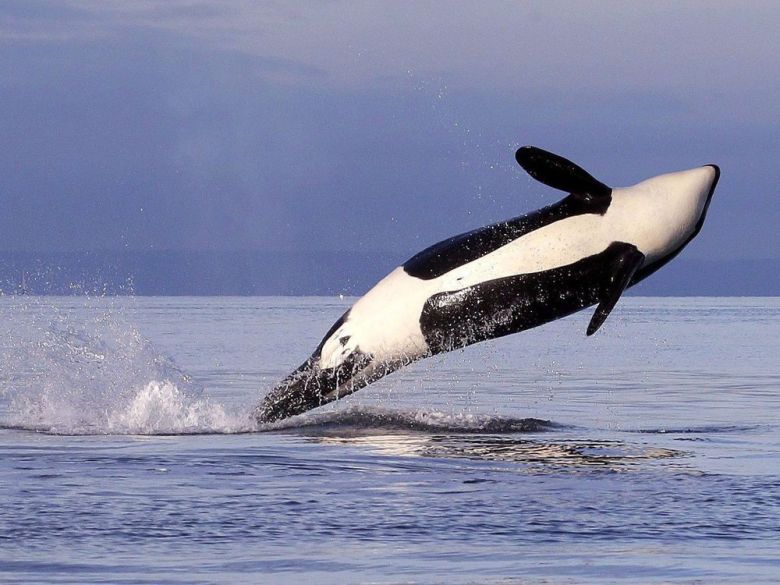 The Government of Canada is committed to taking action to support the survival and recovery of the Southern Resident killer whale, an endangered species that has cultural significance for Indigenous peoples and coastal communities in British Columbia (B.C.).

This year's measures once again reflect advice from First Nations, the Southern Resident killer whale technical working groups, the Indigenous and Multi-Stakeholder Advisory Group, and from public consultations. The measures focus on the primary threats to Southern Resident killer whales: prey availability and accessibility, acoustic and physical disturbance, and contaminants. Measures include:

Effectively protecting and recovering Southern Resident killer whales requires a long-term, collective effort led by the Government of Canada and other partners. The Minister of Transport will also renew the landmark agreement with the local whale watching and ecotourism industry who have committed to once again not offer or promote tours focused on Southern Resident killer whales. Lastly, Vancouver Fraser Port Authority's Enhancing Cetacean Habitat and Observation (ECHO) program will again be announcing measures related to large commercial vessels in the coming weeks.

"Thanks to the progress we are making through actions such as the Whales Initiative and Oceans Protection Plan, our coasts and marine species are more protected than ever. I want to thank coastal communities, First Nations, the whale watching industry, and vessel operators for their ongoing collaboration and commitment to help the recovery of the Southern Resident killer whale. The Government of Canada looks forward to continuing this collaborative effort to protect and reduce threats for these iconic whales."

"The Southern Resident killer whale is facing imminent threats, but working together, we are taking action to change that. In 2018, our government introduced the first set of measures to protect these important whales. Today, we are announcing measures that build on that work informed by the best researchers in this field. I'd like to recognize our partners for their active participation in this process, which is critical to the long-term survival of the Southern Resident killer whale."

The Honourable Bernadette Jordan
Minister of Fisheries, Oceans and the Canadian Coast Guard

"The Southern Resident killer whale has immense cultural significance for Indigenous Peoples and coastal communities, and is a vital part of our sensitive ecosystems in British Columbia. By safeguarding their main food source and providing them with more space to move and feed, we are helping ensure that this iconic species will thrive in our waters for years to come."

Terry Beech
Parliamentary Secretary to the Minister of Fisheries, Oceans and the Canadian Coast Guard

"Together, we can make a difference in the protection of the iconic and culturally significant Southern Resident killer whale. Stronger controls on contaminants impacting these whales is part of the long-term and sustained effort to help these magnificent animals recover and thrive."

The Honourable Jonathan Wilkinson
Minister of Environment and Climate Change