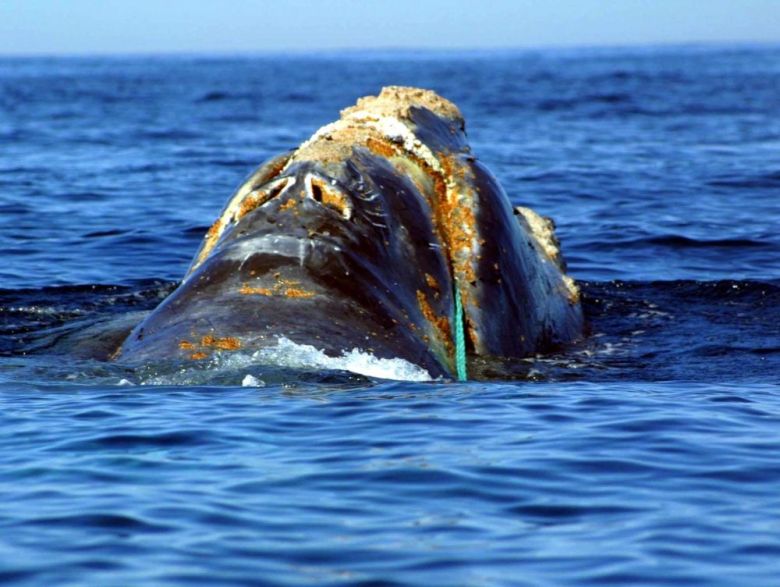 Last Friday, Trump signed a proclamation that rolls back protections in a 13,000-square-kilometre area off of Cape Cod. The area, known as the Northeast Canyons and Seamounts Marine National Monument, is located along the migratory path of the endangered North Atlantic right whale.

Groups, many of which have spent years pushing for the protections, worry that opening the area to fishing will put right whales at even greater risk of entanglement in fishing gear.